Antenna Man on YouTube was able to experience a live test of the new ATSC 3.0 standards. This is the first of series of videos he plans about the standard:

Antenna Man on YouTube was able to experience a live test of the new ATSC 3.0

Yea. I watch his channel and saw the video… it is looking good. I hope it turns out as good as it seems now.

Antenna Man on YouTube has posted a new video:

I live in Baltimore. I wonder how I watch the channel. 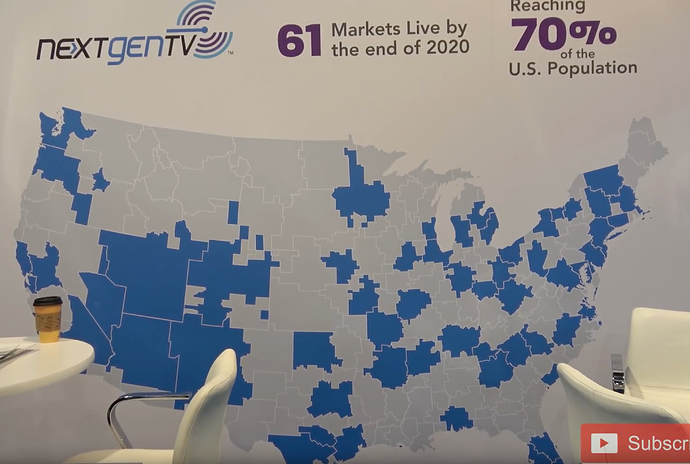 They have a test station where I live. It is a shame the tuners are still so expensive.

ATSC 3.0: How cord-cutters should plan for antenna TV’s big upgrade

"But ATSC 3.0 comes with one big caveat as well: While the new standard will work with any antenna, it’s incompatible with the ATSC 1.0 tuners built into today’s TVs, converter boxes, and DVRs. To take advantage of Next Gen TV, cord-cutters will need new hardware.

All of which has made me wonder at what point it no longer makes sense to invest in the current generation of antenna TV. With ATSC 3.0 set to roll out in the top 40 U.S. markets this year, and with some TV makers starting to build ATSC 3.0 tuners into their 2020 sets, has the time come to hold off on buying TVs or over-the-air DVRs that only support ATSC 1.0?

COMING SOON TO A TV STATION NEAR YOU: TOP 40 TV MARKETS LAUNCHING ATSC 3.0

Top 40 Markets where the first transitioning stations have been identified (ranked by population) include:

ATSC 3.0 Details Pt. 2 - How Many Channels? When Will 1.0 Shut Down? Internet Connection Required?

Man his head is FLAT on top! Is that from banging his head against the wall?? 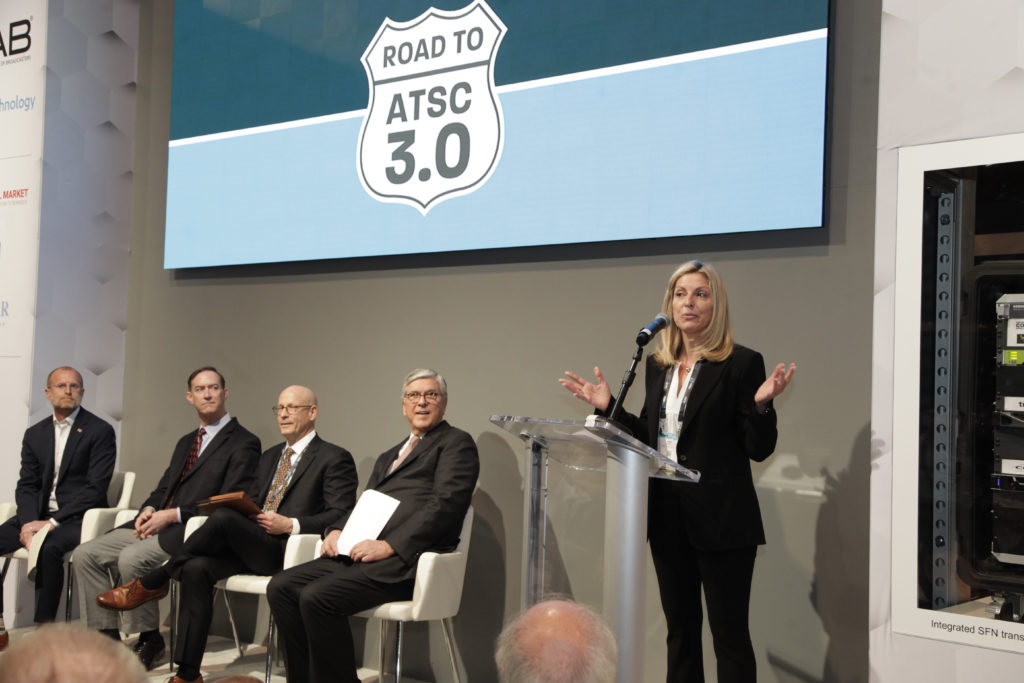 A broad coalition of broadcast television station groups – network owned-and-operated stations and affiliates, as well as public broadcasters – have announced plans to deploy Next-Gen TV in the 40 largest U.S. TV markets by the end of 2020.

By adding a single ATSC 3.0-capable networked tuner and DVR combo, consumers could avoid purchasing multiple converter boxes or all new televisions and easily maintain access to their favorite local broadcast channels throughout the transition.

That being said, we have no specific launch date in mind yet for an ATSC 3.0-capable Tablo OTA DVR."

ATSC 3.0 is getting a smidge closer to reality