Here is an example of the picture:

This picture is from channel 14-4 (Antenna TV):

Assuming you are talking about H&I that use to be on KBVO, it’s Wiki page indicates it is transitioning to KEYE.

There is nothing that says it is maintaining it’s original aspect ratio.

I don’t care if it has side bars on not - It just bugs the crap out of me to see it over compressed in the smaller than 4:3 format. I am not sure if Tablo is compressing it (think of the aspect ratio on the TV being 16:9, 4:3, stretch, etc).

Someone would have to plug an antenna into a TV to check what real channel and aspect ration is currently being used.

On the TV, it appears full screen (no compression).

Most TV’s have the ability to display the tuner information about what is being broadcast.

That is completely different then what aspect ration might appear on the screen. Almost all TV’s have settings that control the aspect ratio that is being displayed:zoom,wide,stretch,etc.

As zippy alludes to 480i isn’t limited to a specific resolution, and SD is part of the digital specification, ATSC just the same as HD - not relying on wikipedia for a source for everything, it does have a table with examples - https://en.wikipedia.org/wiki/ATSC_standards.

It’s very likely tablo “takes what it gets” and doesn’t mess with the picture. I’ve seem some broadcast messed up with compression and “editing” zooming. A TV, like you tablo, show the channel resolution from the broadcast station, but not necessarily what what it gets from the network to broadcast.

Some 3rd party apps - APL Tablo as one example, reports the resolution tablo stores per recording. I have some funky height x width
-directly from tablo JSON data for each episode, I’m not sure how or where tablo generates this.
A show from MeTV

A show from DABL

So it seems it may be reported as a 480 channel, the end result of the picture, as recorded, can vary in ways we know nothing about. 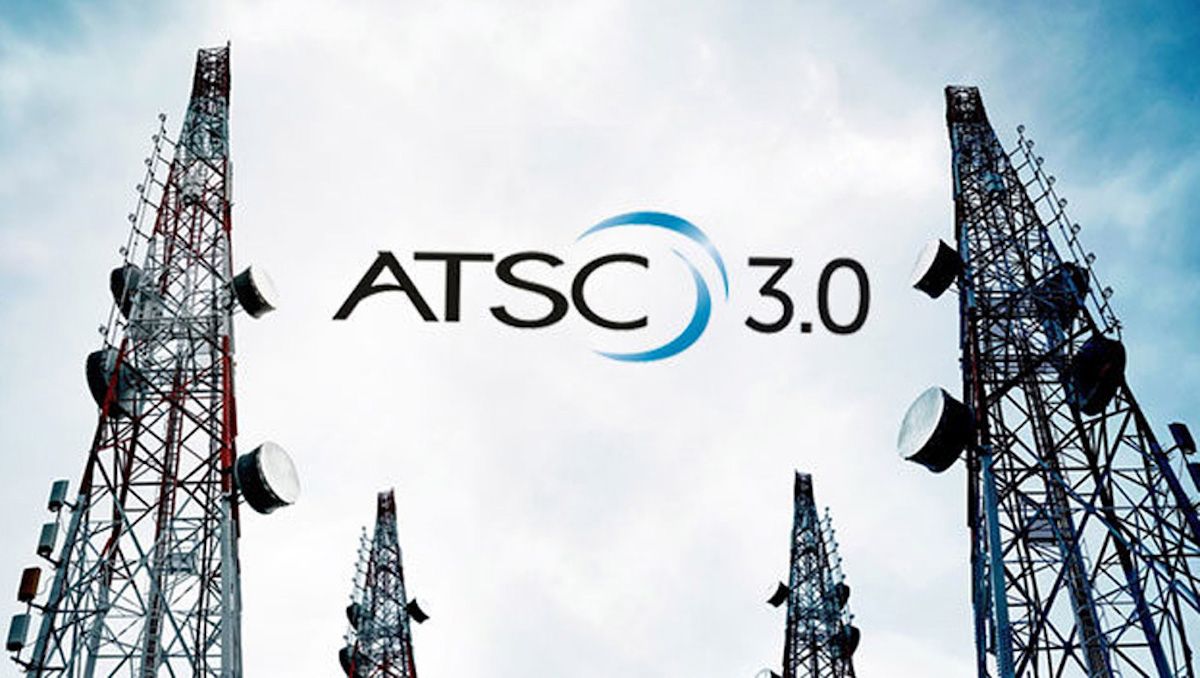 Today, ATSC 3.0 went live in Austin, Texas, with four local TV stations beginning to broadcast NextGen TV – KXAN-TV (NBC), KEYE-TV (CBS), KNVA (CW), and KBVO-CD (MyNet). “The future of television is NextGen TV and we know that our viewers will...

lots of meaningless words, or lots of words with no real substance.

“agreed to” as though that’s not part of the how it works? that’s nice of them.

“new business opportunities”… as in pay-per-view or subscription services? better products for who?

This is a somewhat exaggerated biased view. There is a lot of marketing hype, fancy name and something corporations are pushing to increase profits, I believe, beyond increasing service to the public. They are avoiding a lot - just where do they see this ending up? It’s not going to be put up an antenna, connect a TV and enjoy… will it?

Generally speaking (not every instance is the same), the “data mining” they do is very limited. They don’t know your name or other personal information, but they do know the programming you may tune into. If you have a cable, satellite, streaming or on demand video service, you already have similar data mining going on.

A lot of people worry about “targeted marketing”. What that means is instead of me viewing women’s undergarment commercials, they would show commercials that relate to me, based on my viewing habits.

Again, they don’t know my personal information, only the viewing habits - and 90% of the TV watchers out there already have that…

I understand if I “sign up” for a service I’m providing my information. When a privacy statement says “we may” means “we do collect”. Although if I pay for a service I should get a discount since they’re collecting information and selling the aggregated data. “Free” now means no out-of-pocket, it costs money for a service, they recoup expense from you one way or another, I understand this.

Consumers fill out surveys, giving answers which feel good. Questions are generally worded as to get a specific answer. Tracking and mining provide specific data.

Claiming to scrub personal information before selling… connecting the dots shouldn’t be too difficult with enough (some) data and a mulit-billion dollar industry to know who you are and what you’re doing – and just how to market to you specifically.

There is a simple formula for “profit”. A company buys something (in this case, they buy the rights to broadcast a program). A company then “sells” that product with a markup (generally speaking, they look to get a 5%-10% profit).

Data mining allows a company to show demographics (i.e. how many people watch the “news” nightly), so they can sell advertising (this is how they pay for the program).

They can’t “connect the dots”. Aggregate data is simply, 200,000 people watch program “A” at 6:00PM - 6:30PM. Nothing is stated by any individual. They do additional market research to find out age groups, gender, ethnicity, etc… Your TV isn’t smart enough to know you are 35-44, male, and where you come from…

It not the TV, it’s the new technology, in it’s infancy.

I’m not against companies generating profit, that’s how things work.

Users want their DVRs now, expecting broadcast business models to remain exactly the same and we’ve always known it. Just tune to a channel and it come unscrambled and watch/record it… nothing will change. Well probably in the beginning.