I wrote about how NFL games wouldn’t have an entry, even tho it’s in the act of recording. I’ve also noticed that many times, the game doesn’t produce thumbnails, even after waiting some time. It’s not just NFL, the World Series last night didn’t have them and that had 1/2 day to make thumbnails but didn’t. Wondering if it’s a live event sort of thing?

Is there a way to make the Tablo ‘look’ at a recording and produce thumbnails if it hasn’t done so?

Is there a way to make the Tablo ‘look’ at a recording and produce thumbnails if it hasn’t done so?

You can force Tablo to re-try preview thumbnail processing on a recording by quickly pressing and releasing the blue reset button on the rear of the unit. During the boot-up process, recordings without Fast Forward Previews are identified and a second attempt will be made; however, if there is indeed an error in the recording, it’s unlikely a re-try will be successful. 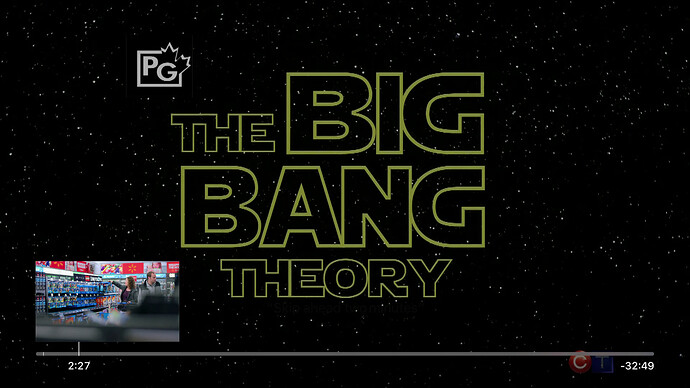 You may not see Fast Forward Previews on the playback of your Tablo video for a few different reasons.

Here’s the most common response:

Fast forward previews are generated on the device itself. If they’re failing to generate, and you’ve waited for the process to complete after the recording ends, it’s more than likely a signal issue.

All my Titans games this year have thumbnails, though my one today doesn’t have them yet.

I checked this morning, and my Titans game from yesterday has thumbnails now.

Thanks, I’ll give that a try.