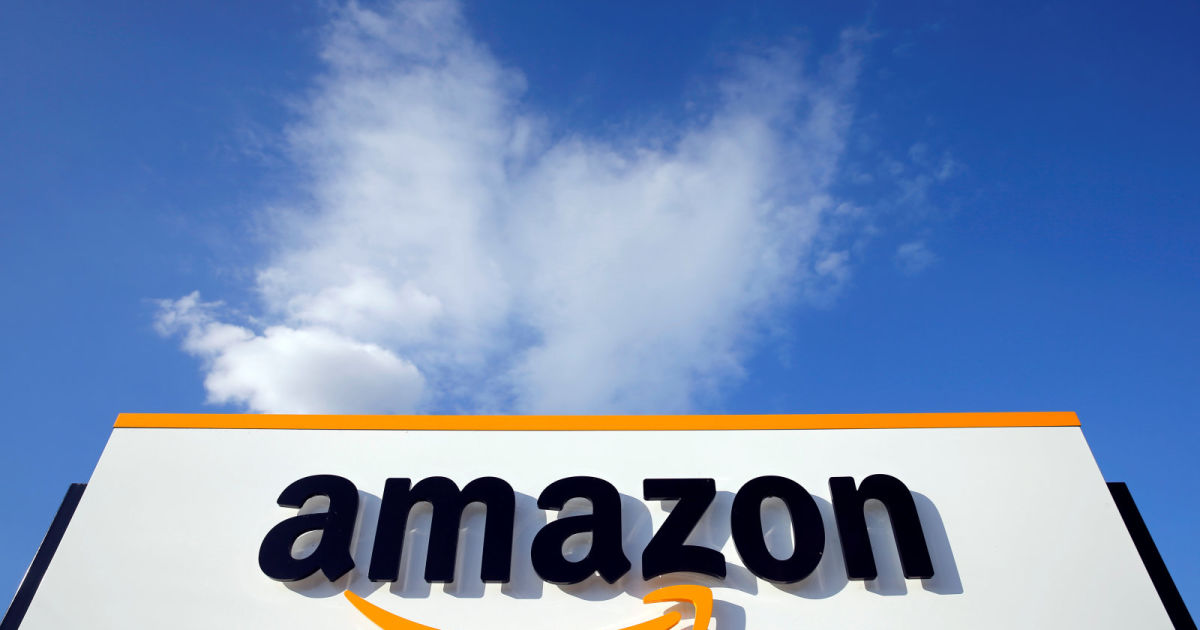 Amazon is reportedly working on a TiVo-like DVR for live television which will run through their Fire TV boxes.

“will connect to Amazon’s Fire TV [box]”, I know Fire TV devices are popular but nothing like the size of the Roku user base so if they restrict it to just them that’s a big loss of potential customers.

This is interesting. Amazon is a company that does things well. When they decide to take on a project (or a grocery store, etc.), they do it right. I’m very interested in seeing what they come up with and (in my view) probably worth every dime of whatever nominal monthly they charge for this.

This is interesting. Amazon is a company that does things well . When they decide to take on a project (or a grocery store, etc.), they do it right. I’m very interested in seeing what they come up with and (in my view) probably worth every dime of whatever nominal monthly they charge for this.

They are great at selling things. Making electronics has been one of their major weak points.

Was going to say the same thing. If they artificially limit their user base that won’t help either.

Some people don’t mind having all their personal data scraped.

Looks like Amazon is working on a Tablo competitor: https://www.cnet.com/news/amazon-is-reportedly-working-on-a-new-dvr/

Tablo is going to have to be at the top of their game if they want to survive. (At least they finally fixed the stuttering issue when streaming to Amazon 4K FireTV devices…)

This should be interesting!

While this would represent more competition to Tablo, it’s not like there isn’t already competition in the market.

I’m unaware of any other OTA DVR appliance which will let me stream live/recorded media, over a home network, to a media box. Perhaps you can list a few?

Nobody really knows anything about this yet, so we’re all guessing. My guess is, that this will be targeted toward Fire TV device owners, Prime members and the like. Fire TV / Fire Stick has an install base in the Tens of Millions, so they have a pre-made audience for it.

One thing I have noticed, which could bring cause: the new Fire TV Edition, with the OS baked in has a very nice OTA element to it, a very beautiful Channel Guide and the ability to boot / launch directly to OTA while side-stepping the Fire TV element which you can call up on demand only when you need it. All this, without having used up an HDMI port for either. Add DVR to this, and you’ve got a possible “rival” for Tablo.

Though content would be strictly held in, with (most likely) no way to offload, download, save or archive, the average everyday user will not care. More advanced users will, and they will continue to use and love Tablo and Tablo-like solutions.

“You can get this right now if instead of wanting Amazon to make it you don’t mind that Tablo makes it, and also it works on more than just the FireTV.” - Tom Merritt, Cordkillers ep 233

If their DVR is cloud based, then I’ll stick with my Tablo.

You would think that people would be trying to reduce the amount of data that the Masters of the Universe collect.

It’s not like they aren’t already making a ton of money off of your personal data.

With TabloTV, you watch TV.

With Amazon Fire, TV watches you!

With TabloTV, you watch TV.

With Amazon Fire, TV watches you!

Oh my sweet Lord in Heaven I hope @TabloTV uses that in a future ad campaign!

While hilarious, I think this guy may have a problem with that. 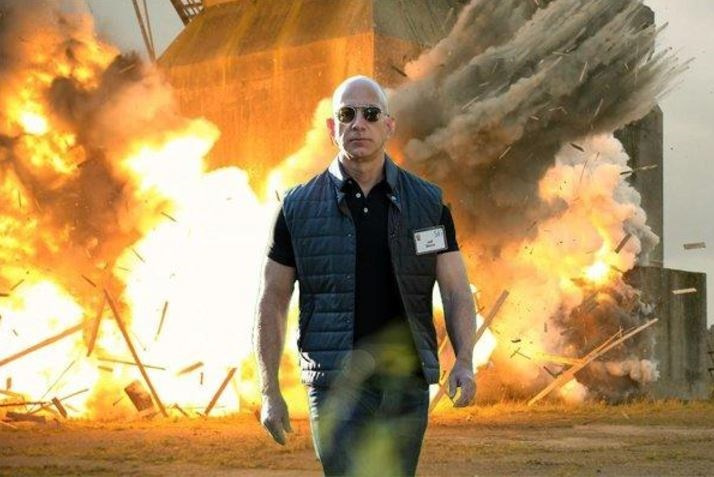