I’m not sure if this is available yet, I didn’t see it when I was browsing the forums.

Is it possible to watch Tablo on the Amazon Show or Spot? I would be on the same wifi network as the Tablo, and thought it would be nice to turn off the main tv and just use the small screen.

Thanks for your help, and please reply with a funny picture

Is it possible to watch Tablo on the Amazon Show or Spot? 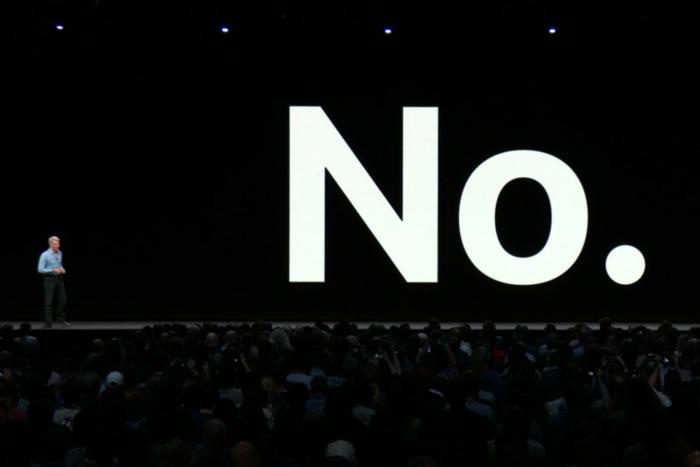 But seriously, this would require us to develop a separate app for those devices and we just haven’t seen the amount of interest required to put it on the priority list. 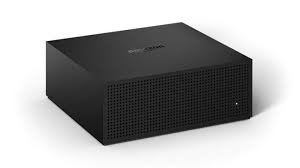 Well, it turns out that the brand new amazon recast device WILL stream to their device with a screen, including the echo show and the echo spot.

My interest is there, just not sure if others would like that too. I just figured it would be nice to watch the live news from the bedside, or those who don’t have a TV in the kitchen could watch too.

I’m considering buying a recast, just for this purpose, but would rather just access Tablo on these devices. With the release of the recast, would you reconsider?

It’s a shame you’re so willing to let your market share erode, to be gobbled up by a larger more aggressive company like Amazon. That makes me question the wisdom of my lifetime subscription.

For those who pick a Recast over a Tablo just for Amazon Show or Spot without considering other features, that is a very inept decision.

As well, do you really think a majority of Tablo users have an Amazon Show or Spot? Very unlikely so it’s a smart business decision to not waste time on an app for it. ROI is very low.

What exactly is Tablo doing to “let their market share erode”?

They have been aggressively adding new features (surround sound, much better live TV navigation) and support so many more devices than Amazon.

If you want to watch your Tablo on the small screen, just pull out your phone. Almost everyone has a phone, while only a small percentage have an Amazon device.

The most important features or qualities added to a product are the ones that drive the next purchase of the product. That’s what grows a company. Just ask Sony, who finally stopped selling blank cassettes for their Betamax system in 2016. Beta was the superior technology, but Matsushita’s VHS had the superior marketing.

For marketing, my bet is on Amazon who, by the way, is no longer directly selling Tablo devices, it’s just third parties selling them there. Amazon with their deep pockets has a history of big improvements from version 1 of a device to version 2 and onwards. Just compare Echo, Dot, Show and Spot.

Amazon is aiming at the cord cutter market. Who’s going to do the better job of selling to the next customer?

Just because Amazon is aiming at the cord cutter market doesn’t mean they will take over. Tivo, Tablo, and Homerun have a strong presence, and they aren’t going away.

I have a first gen 2 tuner Tablo… how many people have first gen Fire devices that are still being used (and fully functional)? Amazon, like Google, doesn’t have the greatest track record…

Was wondering why amazon don’t have the Tablo 4 tunner on their site anymore.

It’s there. Just change the configuration: 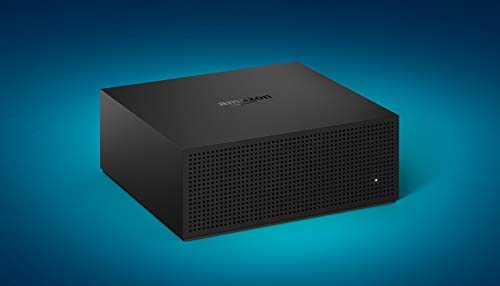 Amazon Tablets are not a failure. They’ve sold tens of millions of these and generated hundreds of millions in consumption / purchases through them. They were the company that first brought tablets under the $200 price point, back when everybody else was charging $350 - $500 (forcing everybody else to follow) and had sold over a million by February of 2012, while still in the infancy of product development.

By April of 2013 they eclipsed Samsung’s market share and sales have grown exponentially every year since. They finished out 2017 as the world’s 2nd largest tablet maker / brand and grew over 50% in that holiday period alone.

They are solid, durable and inexpensive. They make a 7" cheapie you can throw in your glove box for stops at the coffee shop & a quick check of email, Instagram, etc., an 8" cheapie to throw in your carry-on for Airports & on the Plane, 10" with “show” and several kids versions (of which they sell millions).

Amazon did exactly what they wanted to do with this product, it has been a huge success for them, they have an army of millions who love them and have generated billions in consumption.

I haven’t tried this with an Echo Spot yet (impractical for me, the screen is too small) but does work with Echo Show. If you don’t have an Echo Show, you can get a 10" Fire-with-show and do it that way.

Good point there, I’ll take it one step further by adding that … even if the majority of Tablo owners did own a Show or Spot, very few of them would use either device as a preferred method of viewing. And yes, Tablo does spend greater time and attention toward developing more useful features.

And if so wouldn’t it be hard to use the tablet to configure some headless products since these products expect direct WiFI connect to configure the device.

In case anyone was wondering, the 4-Tuner is back on Amazon:

And we’re hopeful we’ll be able to get the DUAL LITE in stock on Amazon as soon as Best Buy stops snapping them all up the minute they arrive from the factory.

Best Buy loves you guys. Whenever I’m in one of the stores in Vegas or Los Angeles I always see Tablo merch right up front in the section. I first discovered Tablo at a Best Buy in LA (the one on Pico Blvd) and they had pretty good product knowledge as well.

I first discovered Tablo at a Best Buy in LA (the one on Pico Blvd) and they had pretty good product knowledge as well.

Glad to hear it! Not all blueshirts are created equal. While you can’t really blame them for not knowing the ins & outs of every single product on the floor, it’s always nice to hear positive stories like this.