All but one network in Chicago

I recently moved to northern Illinois and while I do get a bunch of good signals currently with my Tablo I’m surprised that there’s nothing at all for the local CBS station, WBBM (ought to be channel 12) in my directory. Is there any way to resolve this? I’ve updated my ZIP code, rescanned and yet not a single CBS station appears. Thanks.

Is there any way to resolve this?

It looks like that station is on the VHF band which some antennas don’t do a great job of picking up. 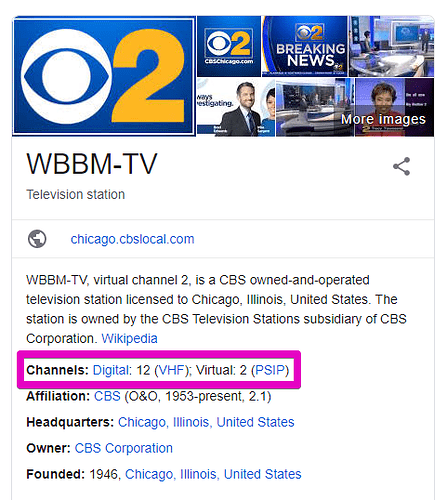 You may have to upgrade your antenna to be able to get it: 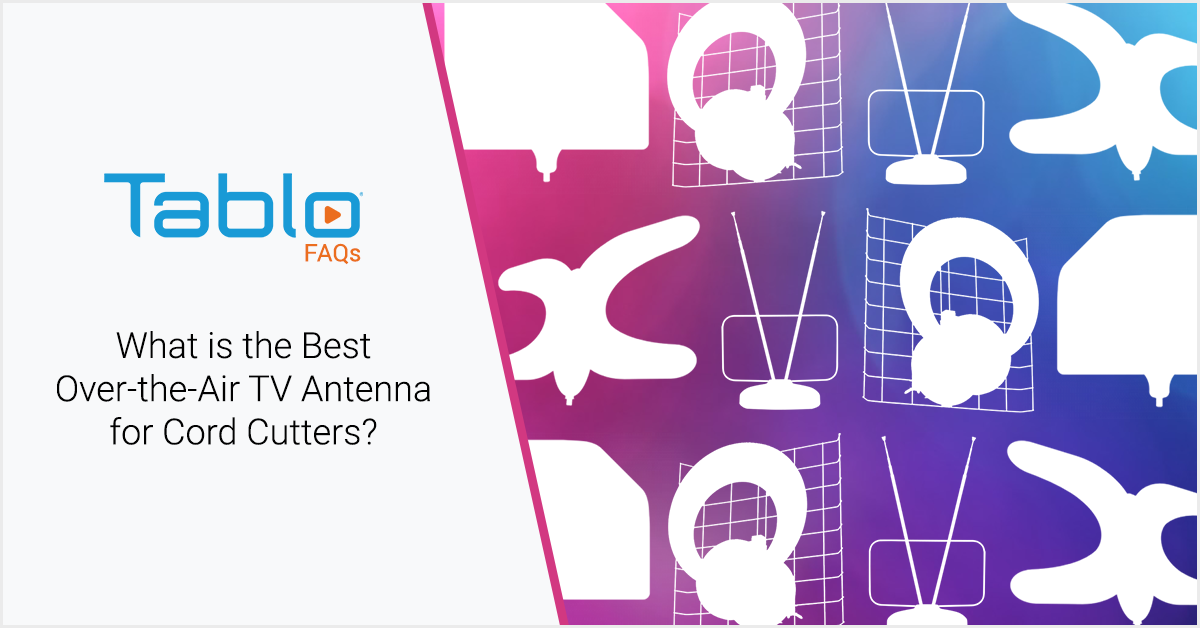 What Is the Best Over-the-Air TV Antenna for Cord Cutters?

In this Over-the-Air TV antenna buyer's guide you'll learn how to choose the best antenna for your needs and decypher potentially confusing marketing mumbo-jumbo.

Stellar Labs 30-2475 directional VHF with UHF/VHF combiner 33-2230. The two are smaller and can be pointed with pin point accuracy! I have this setup with the xg91 UHF/VHF . The UHF/VHF antenna is pointed northwest and the VHF is southwest. I could have used a combination antenna instead of just the VHF but in the southwest were conflicting frequencies on UHF.

Thanks so much! All too often these days people will take the time to respond and really not say or share anything that solves the problem, why they bother is beyond me. You on the other hand told me exactly what to get to resolve this issue and even included the part numbers. I just completed my order and those parts are on their way. Thanks so much!

Thank you for the kind words! If you use the two antenna setup, be sure to position them at least 3 feet apart. I cut my cables exactly 3 feet long. Had a local cable guy put ends on them. Placed the combiner between them then used short cable to booster. 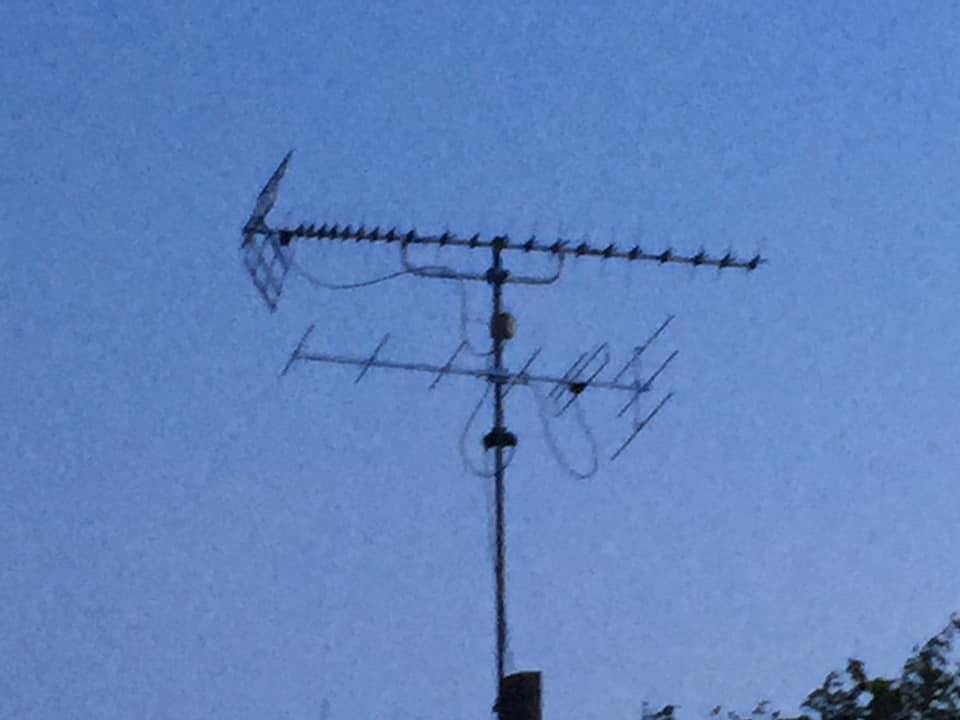 This is extremely frustrating. I installed the exact same devices just as you have in the photo and I get NOTHING. Not a bit of change, no more stations. In the photo, is your VHF antenna pointing at the station off to the left or off to the right? I took a compass into my attic in order to point the antenna in the proper direction assuming the front of the antenna is the left side of yours above. When that did nothing I spun it around in the opposite direction. Also, the other signal combining device has a UHF on and off switch which I’ve tried in both positions to no avail.

I thought that perhaps the issue was the UHF/VHF combiner so I connected the Tablo only to the new VHF antenna and got no signal whatsoever.

The VHF antenna is pointed left. So VHF connected to booster then to the TV without signal? What frequency is the VHF channel? Mine is 11 about 45 miles away. Sorry to hear you are having this trouble.