About to purchase new Smart TV

My ROKU TV is having display problems, and I’m about to purchase a new TV. What platform of Smart TV is recommended for Tablo? Is it still ROKU, or is Adroid just as good?

A “smart TV” isn’t as easily upgraded as a device plugged into it. One suggestion, focus on the best picture and get a device for streaming as it can be replaced. 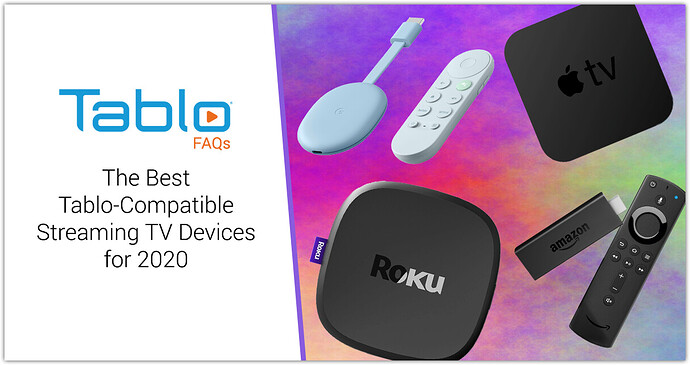 That’s a great point. Although TVs don’t last like they used to, it seems that I need to replace TV more often than streaming stick.

We’ve been happy with our TCL Roku TV but actually use a Chromecast with Google TV for most all of our viewing on it.

We wanted a “backup” device should we have issues with the Chromecast and need a period of time to replace it. But we much prefer the new Google TV UI. Since the new Chromecast allows the installation of Android TV apps we were table to install the Tablo app and have been using it for several months with no real issues.

If I ever have to buy a new TV I will make it a point to find a non-smart one. I prefer using separate streaming devices. Upgrading them (streaming devices) is much easier and cheaper down the road.

But don’t worry, almost never use the smarts in my LG’s WebOS and use my Roku instead.

Yeah I realize that. I have an older “smart” Sharp Quattron until the OS was abandoned. Not so smart anymore. That ruined me for “Smart” stuff. It has a Roku Ultra now.

I have several smart TVs (LG OS and Samsung OS), but I always connect a FireTV or Roku device to the TV, as they just don’t have all the latest updates compared to the streaming devices. The devices are updated more frequently, and will be supported longer than the TVs.

There are so many TV models, it makes it difficult to support all of them. Personally, I am quite shocked that more TV manufacturers aren’t going to the Roku/FireTV direction instead of their own OS. But even then, the TV will have an end of life support eventually…but you can always add the streaming device then.

So, it’s become a mess with any “built in”. While things like Tizen and WebOS are “proprietary”, the alternative embeddables, Roku, Fire and Android, well, IMHO, it’s still just the “wrong place” for the tech. Nothing worse than have your guts dictate worth of the panel, you know?

We could argue that “streaming” is just a replacement for “tv tuner”, but I know I’d appreciate if manufacturers focused on picture, audio, in/out and tuning and left the “smart” stuff out.

The “smarts” is always the problem… so, IMHO, don’t do it.

, I am quite shocked that more TV manufacturers aren’t going to the Roku/FireTV direction instead of their own OS.

I suspect it’s $$! Marketing through analytic data mining is an astronomical business. When they own the proprietary OS - they own the data collection TOS. From Fitbits to Rokus, Hedge Funds Mine Data for Consumer Habits, it’s collected from every aspect of our lives and is worth gahzillions in marking dollars.

They collect data, but they don’t collect it on individuals. The data collected is viewing habits, but unless you update your profile to indicate age and gender, they don’t have that information.

I would rather see an advertisement for something I am interested in vs. women’s undergarments any day of the week…

It’s all inter related. Oh, you don’t keep individual information - cool, I believe you don’t know who I am… and all you’re doing is, “showing” me advertisements. 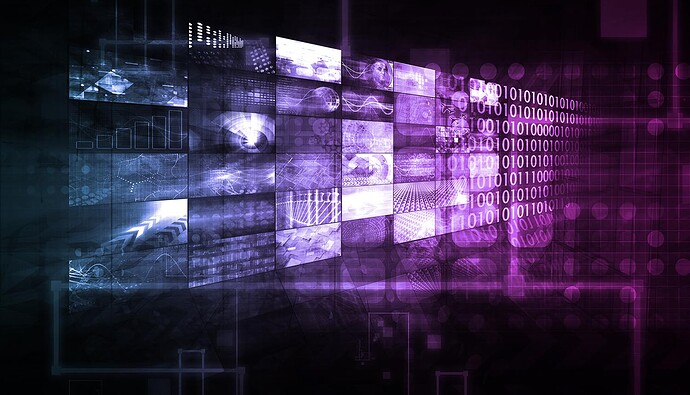 The “Rise of Alternative Data:” So, What the Heck Is It?

Alternative data can provide powerful insights when properly aggregated. Businesses are increasingly using it to improve their decision-making and to gain a competitive advantage. 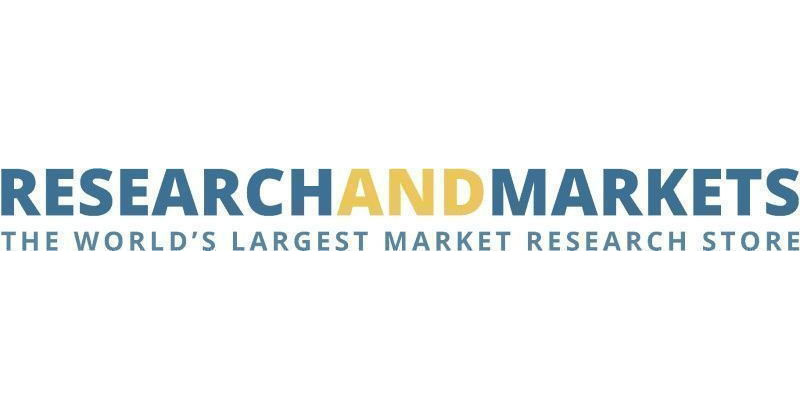 /PRNewswire/ -- The "Global Alternative Data Market by Type, Industry Vertical and Region: Industry Analysis and Forecast 2020-2026" report has been added to...

Maybe a bad example…Was just relating something I don’t want to see in a commercial. If commercial get “smarter”, where the advertiser could reach their “target” audience and receive a better response based on “smart ad placement” (data driven), then they would likely pay more for the advertisement, and make more money…

I make a great living doing data analysis…it is all about reaching the target audience in a smarter way.

I do not work for TV advertising…

I make a great living doing data analysis…it is all about reaching the target audience in a smarter way.

I believe it’s more about knowing what people are doing, before they know they are going to to it. “They” know your daily routines, when you leave, when your home, bed time, when you eat, what you buy. No need for surveys, they know what you don’t want to tell them.

They know what you watch, how often you truly watch anything. How often you use different appliances, know where your car goes, how fast do you really drive.

“They” aren’t going to tell you more than “they” want you to know - or understand.

If you use a map on your phone (have GPS enabled), they are tracking where you are going, and many advertisers are buying the data based on your visit to a specific store or area. You could receive an email, text message, direct mail or even a telemarketer based on where you visited… Based on your browser’s settings, they know where you go on the internet…

Credit card companies even sell your data…and when you visit a store, they analyze you based on you using the same credit card. Tracking is everywhere…