We have the 4 tuner Tablo. I have a solid state drive attached with a USB adapter. 4 shows were scheduled all in the lowest quality setting. 1 show recorded correctly. 3 shows only partially recorded. Those 3 shows were split into multiple parts listed as multiple episodes. It also says there were no tuners available for some parts of the 3 shows that we’re split. During this period 1 person was watching a pre-recorded show as well also recorded in the lowest quality setting. The Roku disconnected from the Tablo several times during that period. 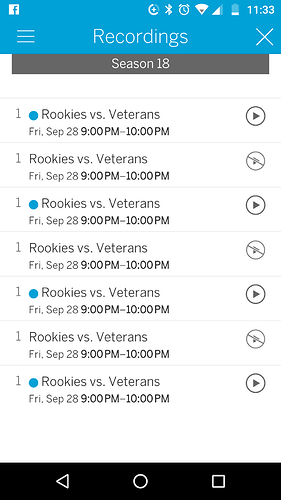 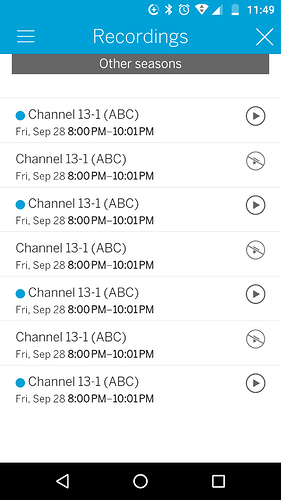 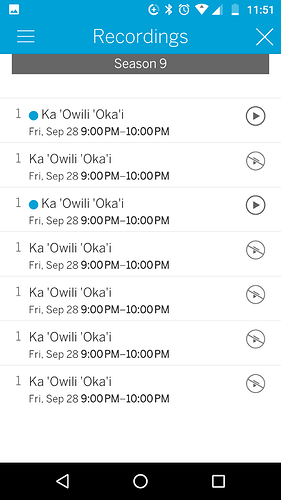 Is this a limit of the Tablo itself, a glitch, or a speed limitation of the hard drive? 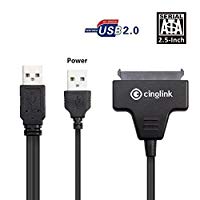 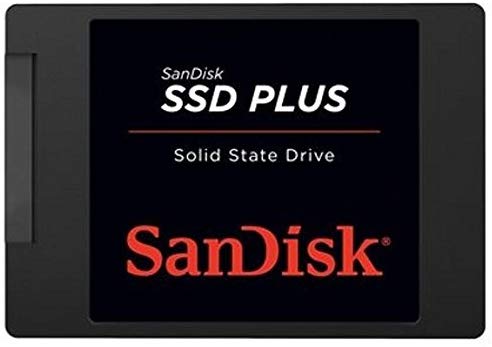 Try another USB HDD, it’s likely disconnecting from the Tablo.

Broken up recordings can also be due to poor OTA signal.

Did replacing/trying another disk do the trick?

Not sure yet. The problem only happened once when the box was really pushed to it’s limits. I’m also not replacing the hard drive yet. I switched the adapter. I have no reason to think a solid state drive shouldn’t be able to keep up so I suspect the adapter.

I will schedule a stress test when I get a chance. When I figure out which piece is the problem I’ll let you know.

I replaced the PSU for the hard drive adapter. I recorded 4 shows and streamed 3 pre-recorded shows. I didn’t see any issues aside from 1 station had a poor signal. I’ll have to work on that signal but that’s a different topic. I have some antenna upgrades planned.

PS: We were out of town. It was so nice to come home and have our shows all there. I wish I had found Tablo before I bought my previous DVR.

Out of curiosity, what was the previous DVR?

It has a lot if quirks but it was a decent option when I bought it. I would have been happy with it if it had more tuners and the ability access the recordings from multiple devices. Tablo has that detached option I like. The Tablo is not tethered to any one device. The Tablo is however a little too dependent on the internet. I would like to be able to use at least most of the features on an air gapped intranet for when internet service goes out.

It happened again for the same timeslot on the same day of the week. 9-10 on Friday. This time 4 shows were recording with 1 local stream when the error occurred. It didn’t mess up as bad this time but 2 shows where missing about 3 minutes each and we’re split into 2 chunks. In between was an unrecorded section marked by the no tuner available message.

I’m still convinced the harddrive should keep up being a solid state drive. I’m going to switch to a different adapter. If it happens again I’ll try a different drive.