Everyone may have their favorite streaming device but sales are sales,

Anyone want to predict 2015 numbers? 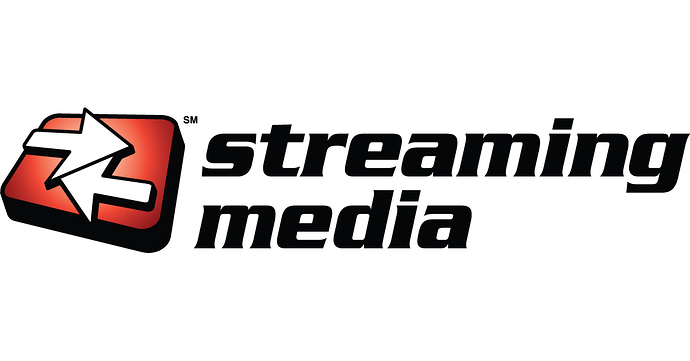 New blog will be the go-to destination for opinion, analysis, and insights into the entire online video ecosystem, from glass to glass.

I am not surprised by the Chromecast, since it is so much cheaper than everything else. I am surprised AppleTv is doing that well. I guess with so many iPhones and iPads out there, people think that is the easiest device to use with them.

I am surprised AppleTv is doing that well.

There is a certain group (which I have a name for, but this isn’t the place) that would buy a turd if it had the Apple logo stamped on it, and that is a surprisingly LARGE group.

Their devices are just so magical, they are worth the premium. /s

I know 3 people who have apple tv who say they almost never use them. I know 2 people, besides myself, who have roku and it sounds like they use them regulary use them. And at least a dozen who have chromecast who use them daily.

Personally roku suits my needs and is acceptable but…I want something better. I am itching for one of those overpowered android tv devices. On occasion I use Kodi from my phone and cast to my tv (via roku). The results are not too good but better than nothing. So a powerful box designed for the tv is a likely new toy for my streaming future. I just hope tablo plays nice with android tv and/or Kodi when I do it