2014 Fall season - what shows are you recording?

The fall tv season started this week, and I was curious what everyone is recording.

Monday night is now my big TV night (and it happens to be the one night I am out during the week). I was very pleased that my 2-tuner recorded all them flawlessly.
CBS - Big Bang Theory
FOX - Gotham, Sleepy Hollow
Gotham is the one new show in the bunch, and it is the story of Batman’s Gotham starting at the day Bruce Wayne’s parents die.  I was really impressed with the pilot episode, as you get to meet a lot of the characters in the Batman universe way before Batman exists.
On Thursday, my wife has Parenthood scheduled.
Then on Sunday, I have the Simpsons still recording.
I still have a lot of days open, so I am open to suggestions.
TabloTV September 24, 2014, 5:01pm #2

@snowcat - Caught Gotham last night. Very excited that Donal Logue is in it but I was hoping it would be darker… Still looks promising.

I’m interested in Scorpion, so I grabbed the pilot of that.  Big Bang, Parenthood, The Amazing Race are all on schedule.

What am I not recording… all of the above mentioned (except Simpsons) is in my list, all of the new shows as well as the returns.

The Middle and The Goldbergs are on tonight. We record those. Two comedies that you can watch with the family.

yep… again… what?  Are people just so dense that you have to spell everything out now?  It’s like George Lucas wrote the script… (we’re still trying to figure out who really wrote episode IV).

check your listings Walking Dead coming soon to a station near you!!! 1st or 2nd ween in October I think? 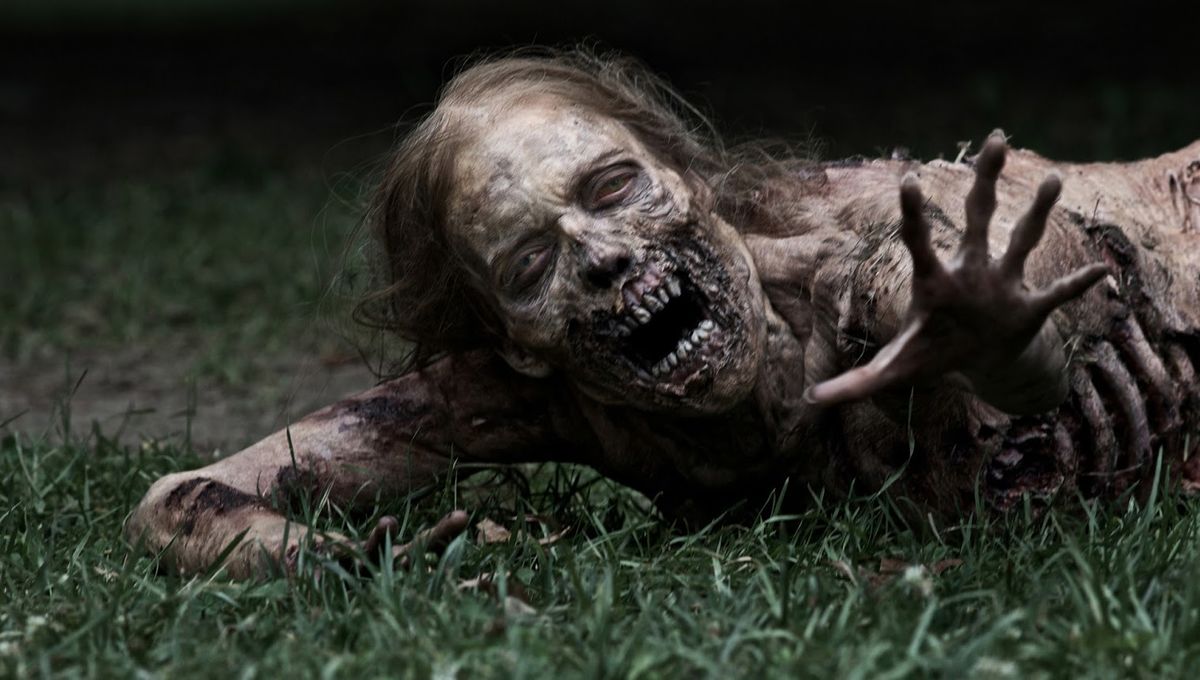 With all the gore, death and language, you wouldn’t think AMC’s The Walking Dead could really survive on network TV. But, believe it or not, it’s about to happen.

Gotham revealed way too much in the first episode.  Nobody knows how to tell a good story anymore… of course, people are also too impatient.  Build a story, build suspense.  When you reveal everything all at once suspense is lost…  most of TV has moved to this format for fear of cancellation.  But horrible story telling…

@cjcox - It’s a tough line to straddle. They have to foreshadow enough so that people who don’t know the Gotham universe get it, while still appeasing the die hard Batman fans. I don’t envy the writers…

There’s a big difference between foreshadowing and tattooing the information on every inch of a person’s body.  In fact, you’ll get more new people drawn into it the less that you reveal.  And do batman fans really really want the stories from the comic books? (which were quite childish?)  I think they want the more edgy contemporary retelling… rather than the superfriends (where are those reruns of Shazam!).

@cjcox My cousin writes screenplays, and we always chuckle when we are watching a movie together and there is heavy handed foreshadowing, or the explanation of key plot points line by line…  I agree, respect your audience a little more.  Although, if you want to get a pilot picked up, I guess you need to make sure everyone buying understands where you are going.

check your listings Walking Dead coming soon to a station near you!!! 1st or 2nd ween in October I think?

Yeah, I cannot wait for The Walking Dead to return!

@jbanks25 - Glad to see someone local has Tablo as well!

@jbanks25,  yes… I think TV especially they all fear the reaper…  it’s a shame though.  The shows that last the test of time are the ones that keep you talking… not the ones where everything is explained down to the metachlorian.