We’re preparing to launch our next round of firmware beta testing.

As the first beta firmware of 2016, we’re taking this opportunity to adjust the way we organize and manage our beta programs.

If you’d like to be a part of Tablo FIRMWARE testing, please fill out the form linked below.

Even if you have participated in firmware betas before you will need to sign up.

Beta testing participants must be prepared to provide timely and specific feedback with us via the private Tablo Beta Community forum and accept the inherent risks associated with testing new software.

A few key details about this initiative:

Excited to see what’s coming next! 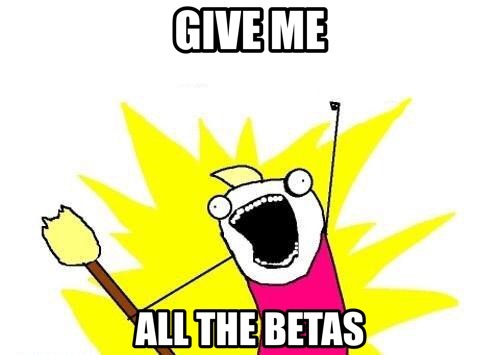 I’d be happy to help!

I would be interest in being a tester. I’m new to TABLO, but I’ve been pleased overall with its operation and performance. Let me know if you think I’d be helpful in the testing.

Anyone is welcome as long as they’re willing to provide detailed & timely feedback.

Make sure to use the sign up form (linked above) to be included.

glad to be a part of the new firmware tablo beta. ill do my best. then its on to Tablo apple tv beta

any detail what the beta firmware consist of . new layout, maybe add other streaming services like netflix hulu sling, amazon?

any detail what the beta firmware consist of

i already did and im ready!!! 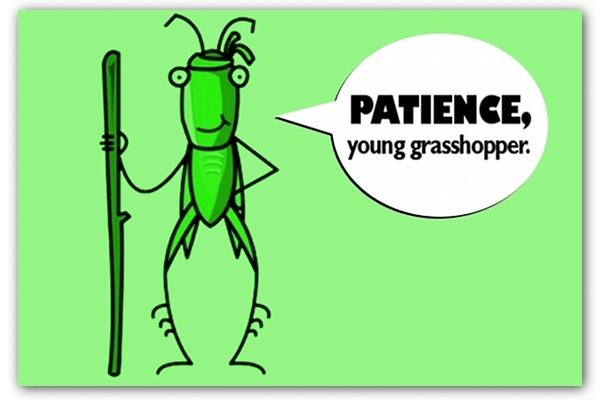 All will be revealed next week.

We’re getting organized to send the beta out this afternoon.

If you haven’t signed up yet, please do so.

Note that if you haven’t and you are a current beta team member, you will lose access to the beta portion of the forums.

If you’re seeing this tomorrow, fear not… We can still add people over the next few days but obviously, we want to make sure everyone gets access for the full beta period.

ok, I just need to get my MAC address. I keep forgetting!

ok, I just need to get my MAC address. I keep forgetting!

Haha, yep. That’s why some have requested that info be available in your Settings.

That Google form does not work properly in IE11, I cannot enter anything into the fields.

That Google form does not work properly in IE11, I cannot enter anything into the fields.

Can you try in Chrome or FF?

I’m at work where the comp is locked down, can’t install Chrome or FF. But I busted out my iPad and did it.

Just installed beta about 30 minutes ago and ran into a problem already; error code 404 on my Amazon FireTV stick. Now having problems getting it to reconnect to my Tablo. Will try removing from FireTV stick and then adding it back.