Another reason to go with Tablo! 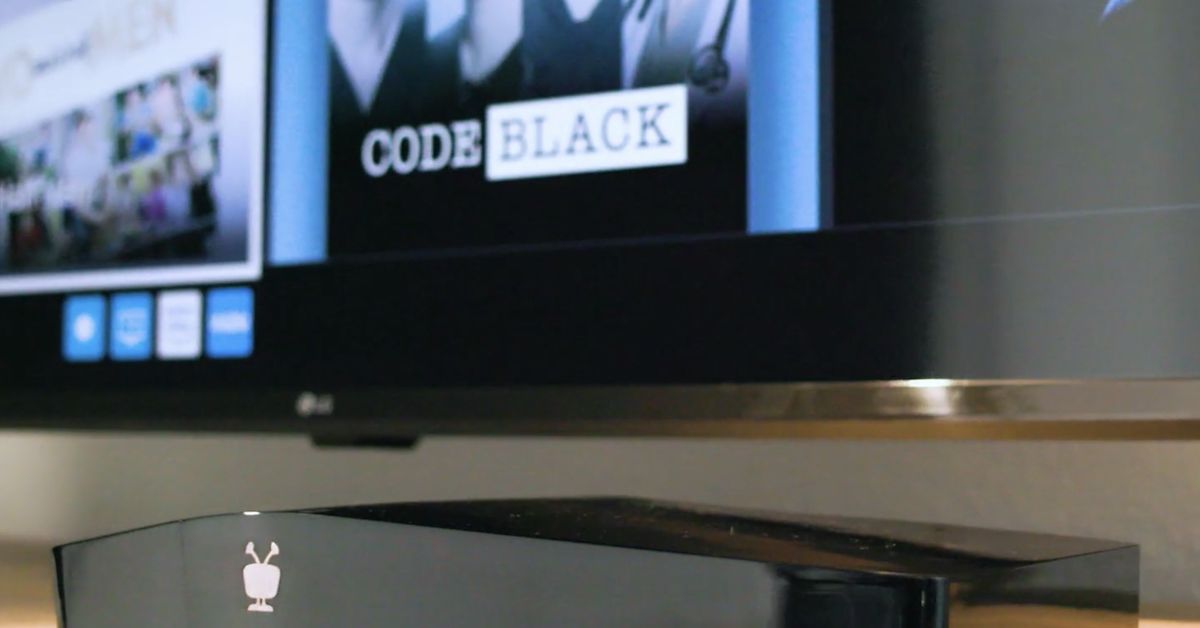 That’s not how DVRs are supposed to work.

Lol they’re $1 million per year subscription fee isn’t making their CEO enough money that they do this? I almost got a TiVo 5 years ago, I’m so happy I didn’t.

TiVo is the original, if all they are making is a million off subscriptions they’re not long for this world. I assume you were being sarcastic.

Didn’t Tivo announced that they are leaving the iron business. And isn’t the new “Tivo” model Edge from Arris as was the Bolt.

If so, Arris isn’t engineering and building these for free. So Tivo is left splitting some revenue with Arris and subscriptions. Plus Ad revenue.

I was very surprised they were making so little from subscriptions. It seems their focus is elsewhere.

It will be interesting to see how these are implemented. If it’s just using mpeg-dash (http requests to the video files of the ads), there are probably some network-level things people will be able to do to suppress/substitute the videos.

And if TiVo is careless enough to host the videos on a distinct domain from the rest of their services, you could probably even blacklist it with something like Pihole.

I had similar thoughts but I don’t have a Tivo so I guess I won’t be testing it. I have a feeling it won’t be to hard to block for most of us techies. It also sounds like they can selectivly turn it off. A ticked off phone call might help. I’m just glad I went in a different direction.