With one press of a button on the remote, TiVo's new digital video recorder will skip the entire commercial break.

Interesting… perhaps there is something they can trigger off of?

It is pretty interesting that back in the day, when the Tivo vs ReplayTV war was going on that ReplayTV was offering commercial skip and the networks howled, so Tivo refused to offer commercial skip, and that tipped the scales in Tivo’s favor. Now this looks like an act of desperation on Tivo’s part.

perhaps there is something they can trigger off of?

No, they actually stated this is done via humans marking the skip points - which is why it is only for the “top 20” channels and prime time showings.
Seems nuts to do it this way, but perhaps there is some legal subtlety they are working around. 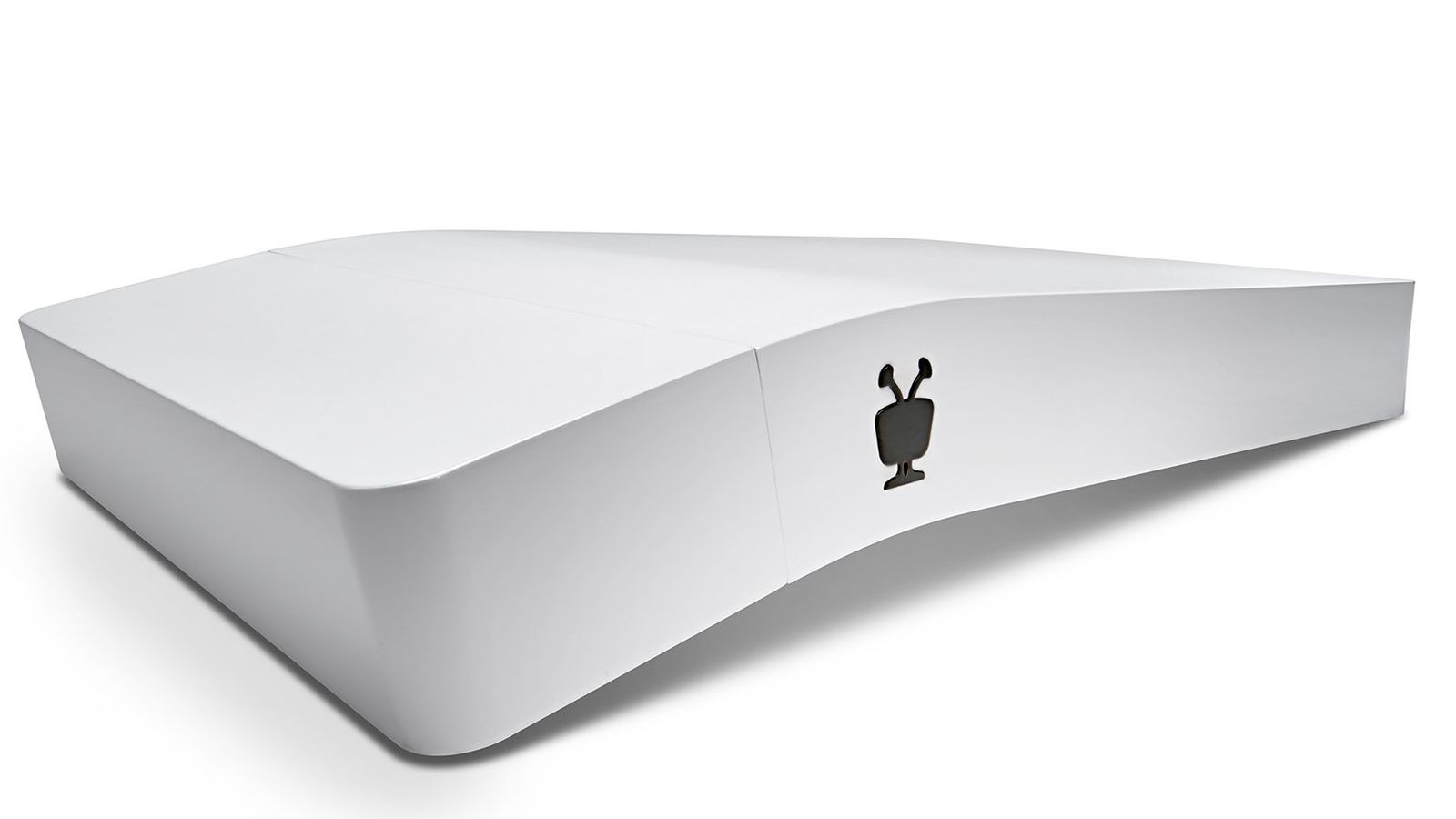 Back in 1999, when I first reviewed the original TiVo DVR, I griped that "TiVo has no commercial-skipping button" and noted that its press literature denounced such a feature on grounds that, while...


Um, there are some limitations

So what are the limitations of the new commercial-skipping feature?

Well, for one thing it only works on recorded shows, even though after a day I was dying to use it on live TV as well. For another, it only works with shows where the start and end points of the commercial blocks have been tagged, a process TiVo says is done by actual people. So far, only 20 channels are included, but they include popular ones like the four major broadcast networks, USA, TNT and Comedy Central.

It also doesn’t work with sports or local programming — even when they are recorded. And it only works for other shows between 4pm and midnight, because TiVo figures that’s when most viewing occurs, and it wanted to put some limits on its manual tagging process to start with. Also, it can take a few minutes for a show to become commercial-skippable and gain a tag in its listing that says “Skip.”

The QuickMode is also pretty interesting…

The problem with Replay was they actually had a really good working system for commercial detection and autoskip … Sadly I still have my replay units in storage… I have just been in denial for years they are gone… that and they wont work with the new encrypted cable systems now.

Sadly I still have my replay units in storage.

I have one in the basement, and yes, I agree, the commercial skip worked EXTREMELY well.