TiVo may be acquired by Rovi 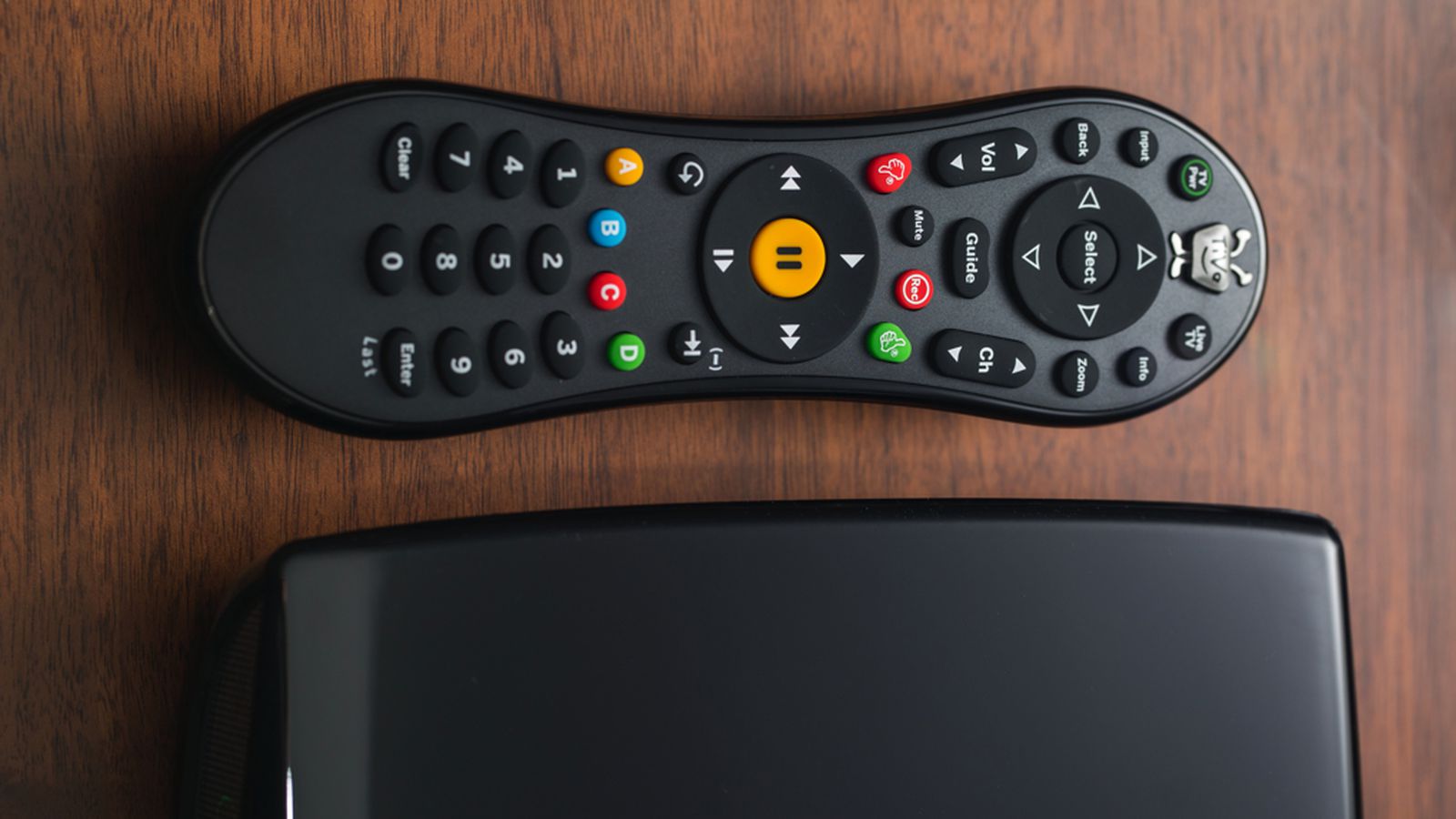 TiVo, owner of valuable patents, may be acquired by Rovi, owner of more valuable...

TiVo is in talks to be acquired by Rovi, the maker of TV program guides, according to The New York Times' DealBook. The talks are said to be "advanced," but could still fall through. There's a...

Glad I only paid $300 for my TiVo Roamio Basic with Lifetime!
Although I don’t think anything will change in the near term.

That will be a spendy one, i believe TiVo is actually turning a profit now.

The health of a company is affected not only by it’s current revenue but also the future projections for the health of the company.

In that case, a pox on them all.

Rovi Corporation (NASDAQ: ROVI) and TiVo Inc. (NASDAQ: TIVO) today announced that Rovi will acquire TiVo for $10.70 per share in cash and stock for to 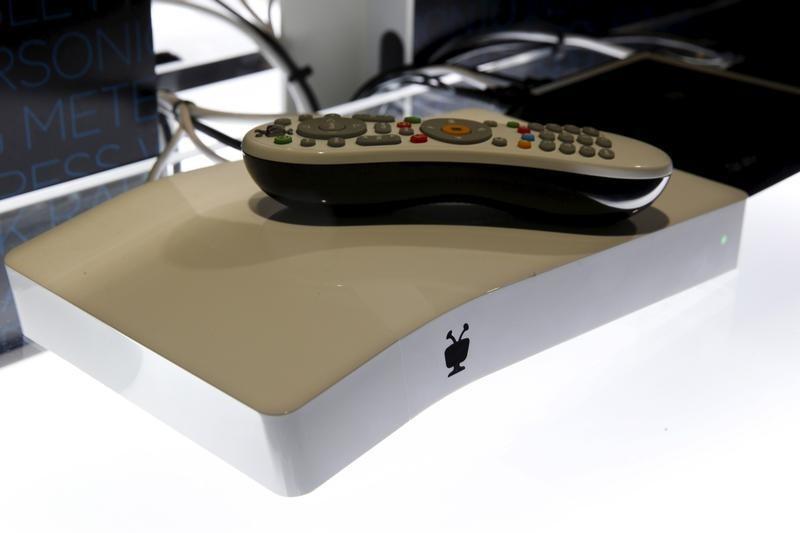 Wonder why Rovi wasn’t interested in Tablo? Is it because of the features wanted but missing? The features should be added prior to more devices or I’m afraid Tablo will go the way of Betamax…better but lost due to company decisions.

Betamax…better but lost due to company decisions.

Betamax was better than VHS, but lost because it was less popular.

And which one would you choose if you ran a company?

Tivo is dead. Comparing Tablo to Tivo is like comparing a living person to a tombstone…

Because they are not interested in the business or hardware, only the patents for trolling…

The list of patents that Tivo owns is pretty interesting. I can see Rovi suing other DVR companies over these very broad patents. Something on the lines of Apple suing Samsung over rectangles with rounded corners. This could get ugly. I hope Nuvyyo has good lawyers.

If you can’t win in the marketplace, beat em in the boardroom and law court.