Tablo Nation - I need your help with pixelization issues

First let me say that this device has given me many years of great service and the Tablo support team have been trying to help me. I thought sending this out to a wider audience might give me some things to try.
Situation - Owner since 2015, dual original Tablo, indoor Winegard antenna + indoor RCA antenna, south of Milwaukee DTV broadcasts about 30 miles according to AntennaWeb.org.
For years I was recording fine, no issues. I had a dual antenna thing going on with a splitter to use both antennas for reception. I did this because some stations needed a certain orientation for the best signal. I had a good number (4-5) green dots for reception from the Tablo device.
Recently, I started having issues with recordings that would not be long enough for the show, pixelization and skipping. I was told to re-orient the antenna, disconnect the dual antenna set-up, buy a LTE filter and try to find a way to downgrade a channel signal that might be over-powering other stations. None of this has been successful and my Tablo is now not really being counted on for a complete recording of any show.
I even went out and bought an outdoor antenna and moved my Tablo to a protected outdoor area to see if reception would help but that did not work either.
I have seen many things with this unit that make me suspect a hardware issue but the Tablo support people have not confirmed or denied this and the unit is out of warranty anyways.
Sometimes the show still shows it is recording days after it should be over, my keep # setting has been exceeded, shows set to keep 3 episodes have 4 or more in the list. And the thumbnails that usually show up after a recording has had the chance to process are gone most of the time, even days after the recording is done.
I know this is a long post but I am looking for any help with this, especially from the community as you might have seen a similar situation and found a workable solution.
Thanks for reading this so far. Any clarifications required?

One more comment, although I have 5 green dots for reception with the outdoor antenna, I still get the message that commercial skip could not be done due to reception issues.
I have also had Tablo reboots because of reception issues which was not happening before this whole mess started.

And how many stations have repacked and to where? 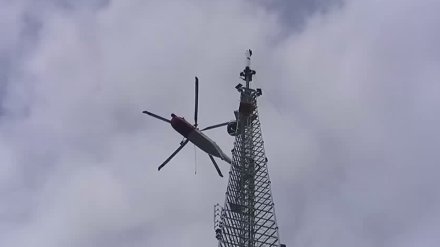 FOX6 is temporarily transmitting at reduced power, here is why

MILWAUKEE -- In order to plan for the future and offer new and exciting opportunities for our viewers, FOX6 is currently transmitting at reduced power.  The reception in a few areas that have previously received our signal may no longer be...

@zippy This has not been an issue with Fox6, more with TMJ4 and WISN 12. I have rescanned recently, on September 3rd to be exact when I installed the outdoor antenna to try the set-up.

I’m new to the Tablo world but have been running DTV OTA for years now. I’m just shy of 50 miles South of the WTMJ and WISN towers (South of the border) and those are the only two consistent Milwaukee channels that I can count on. I just thought you should know that it’s not broadcasting power issues or anything like that. Sorry I couldn’t help more.

Some stations maybe doing a repack soon. And would any of these stations be upgrading either their antenna and/or transmitter. If the tower locations aren’t changing some OTA power might be reduced during construction so as to not fry workers. 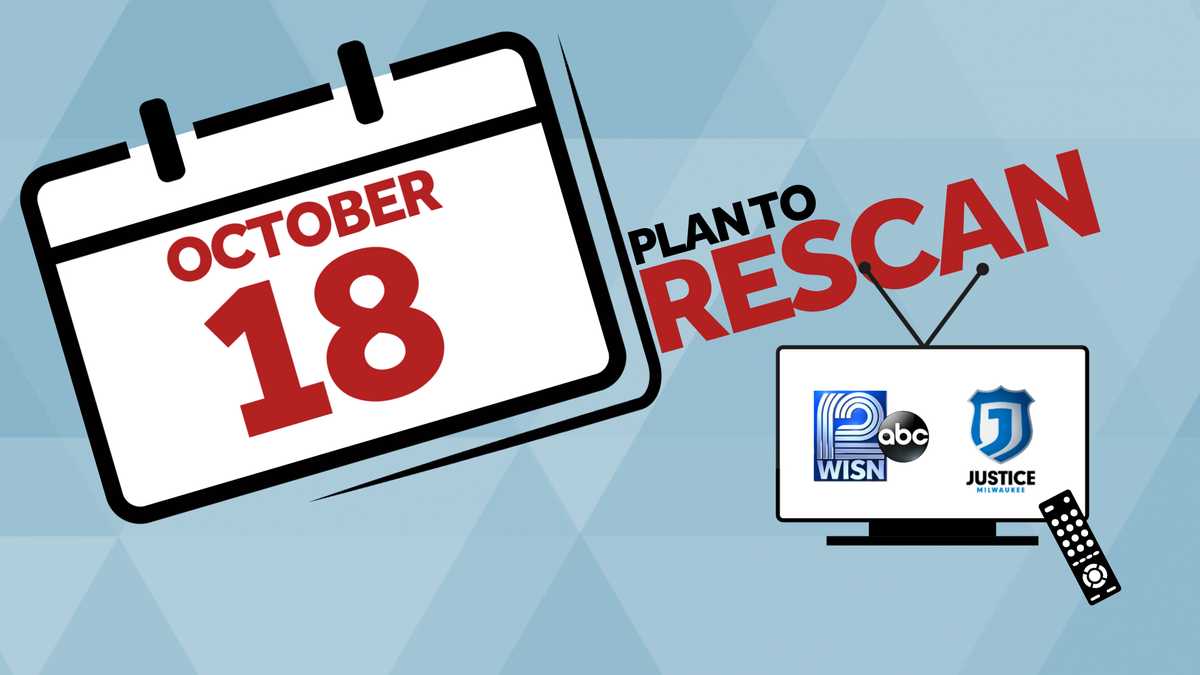 I can confirm that these stations repacks are scheduled between 9/7 and 10/18 prior to the Great Rescan. Who knows what can be going on until then.

It’s not all just a big mystery. Any station that plans to build/replace an antenna and transmitter has to file an FCC application and get approval.

In my location many stations even those not undergoing repack took the repack time frame to replace antenna and transmitter. Pobably because since construction crews were in the area it was just easy/cheap to do 8 versus 4.

Of course it took 2 months after the repack to adjust all the transmitters.

I’ve had similar issues.I was getting the same pixelation and “Broadcast signal” error followed by a reboot. Tried antenna attenuators to limit the signal. Nothing worked.
In the end, my problem was heat. I placed a small external USB fan blowing on/into the Tablo to keep it cool and all my pixelation and restarting problems went away.
I’m now looking at how I can mount a small, quiet computer cooling fan to the case as that will look cleaner. Seems like the convection cooling design doesn’t quite work that well.

Just get a $10 laptop cooler from Amazon and it will cool fine. Mine has been running on one for over 5 yrs and still going strong.

Thanks to @zippy , @PhxCliff, @Rob_G and @sodaman_2000 - I appreciate the help. I will try the cooling idea as that make sense and the errors and issues I saw were not consistent which matches with a heat problem. I will advise if the problem went away…

Well, it did not seem to work about the heat issue. I opened up the case and placed a small fan blowing on the unit. The bottom of the Tablo was cool to the touch but a recording done last night for the 10 o’clock news on TMJ4 was choppy and skipped some sections along with pixelization. I also noticed it said it was unable to do commercial skip due to a poor signal.
Was there a specific area I needed to keep cool?
Any other ideas?

The other thing to consider is if you are having hard drive issues. I had a disk go bad and it caused pixelation and short (not necessarily partial) recordings. Try to record 4 shows at once and stream to several TVs at the same time. Does the problem get worse?

@bbaorbb I will try that, I have a few HDDs around I can try.

I didn’t read the entire post admittedly, but have you tried a new/different power brick? Could be power supply ripple/noise.

@poohdog - Have you figured out the root cause of your pixelation issues?

@bbaorbb, thanks for checking in! The jury is still out but I have found that one channel seems to record fine while another had issues. This may be due to the impending rescan/channel change upcoming.
I swapped the HDD for another and that seemed to help. Did not try the power supply but I did notice that Tablo sells them at their site which is a clue. I have another 12V supply I might try.
I am slowly rebuilding my record list after I factory reset the Tablo for the new HDD. Not sure how to do it some other way but nothing I had recorded was too important to save.

Tablo sells them at their site which is a clue. I have another 12V supply I might try.

I can’t speak on the older models, however the Quad with an internal hard drive draws around 11-13 watts or roughly 0.9 - 1.1 amps at 12 volts. I’ve run it all the way down to 9 volts, it just draws more current to satisfy it’s wattage needs. Just don’t go over 12 volts, anything 12 volts around 1.5 amps or above should be fine. Positive tip.

@Codebest and others. I have had better success with another HDD attached to the Tablo. I now see the thumbnails after a recording is done and processed and some stations now record the entire show. I still have some issues but I believe them to be reception based as I moved my antenna around a lot to debug and now it is in a less than desirable place.
I did not try the power supply tip yet. I am still convinced it has something to do with the hardware/firmware for this model. I still get multiple episodes of show saved over the limit I set so that part is not working but that is minor.

I did not try the power supply tip yet.

Umm, if it were me I would try that power supply. Unclean power from bad capacitors, etc. in the power brick is like the equivalent of making your Tablo drunk. Can I promise that’s what the problem is, no…but even having better luck with another hard drive can be power supply related.