Tablo freezes while we're away for two weeks - no new recordings

I’ve got a 4 tuner Tablo purchased about 2 years ago as a refurbished model. It has a 1 TB WD Elements drive attached and we use Roku for recordings playback and live TV through the Tablo channel… For the most part, everything works OK. While it doesn’t happen often (once every 2 months or so), the unit freezes. If it freezes while we’re on vacation like this past August, none of the recordings we scheduled are completed. Also, once we returned from vacation, none of our devices (4 Samsung Android phones, a Samsung tablet, an Acer PC, both Roku units) could connect to it. Pushing the blue button had no effect. Finally, I pulled the plug to reboot and everything started working again.

Do I need to schedule a periodic (once a month) reboot to try to avoid this significant inconvenience?

Same thing happened to me. Last night I noticed that I haven’t had any new recordings since 9/21/17. Also, couldn’t access with mobile phone. Re-booted and now it seems to work. I will know more tonight since some new recordings should record. Irritating, because I was wanting to watch some programs last night, that didn’t record.

While it’s been a year or two since I’ve had any freeze issues, I have seen the unit reboot on it’s own.

While my units normally go months without any reboots, it would be nice if the setting page had a reboot option. This has been requested for a long time. It would also be helpful if the settings page listed the uptime so that a user can know how long it’s been since a reboot.

Would be a nice feature. For now I use a TP-Link HS105 Smart power outlet so reboot the Tablo using my phone.

On my first (possibly) defective Tablo, I had it on one of those holiday timers. But instead of just switching power on for a few hours (like Christmas lights), I had it switched on always except for 1 hour between 2 and 3 am. So basically my first Tablo got so bad it needed daily reboots and I had the timer just switch off 1 hour every night. This was within the first 2 weeks of owning my first Tablo. 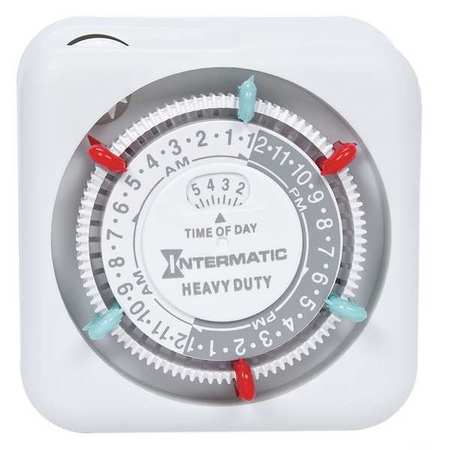 I have since moved onto my second Tablo and I have not had to reboot it at all (yet).

My 2 units are around 3 years old and have been continuously turned on, along with the original disk, for all three years.

Of course there were the time periods of bad firmware and Roku issues which caused a reboot.

I’ve also seen the time when there were recorded metadata with no backing recording - that seems to cause a reboot. There also seems to be a rare tuner race contention condition, for a 2-tuner, that causes a reboot.

I guess I’ll just have to reboot my router occasionally. I put a recurring monthly reminder in my calendar.

I’ve also had some other strange issues. Once a week or so, while playing back a recorded program, it just stops. Backing out of the Tablo app and disconnecting (via Roku app) and going back in does not help. I have to unplug the Tablo and plug it back in.

This problem seems similar to another problem (the “stalling” issue) that @TabloTV is tracking. Maybe they want to consolidate your post in that thread(s)