Thanks for how to tell gen’s… I have 3 gen 2’s ( all have sd slot) for what ever reason 1 of them did not update to 5.2.1.0 , and that one is working great being WIRED with firmware 5.0.5.1, The other 2 that did upgrade to 5.2.1.0 failed to connect to the TABLO after the Fire TV Firmware was upgraded. On the failing WIRED Fire TV’s the TABLO APP finds my TABLO but fails when trying to connect. I can set “Remote Access” on and they connect in remote mode and the video is degraded. The TABLO APP tells you to turn Remote Access in order to connect to your TABLO. But both WIRED FIRE TV’s connect to the TABLO when the WIRED connection is removed and the Fire TV is configured for a WIFI connection. I also called AMAZON to post a issue …They need to fix this quickly. 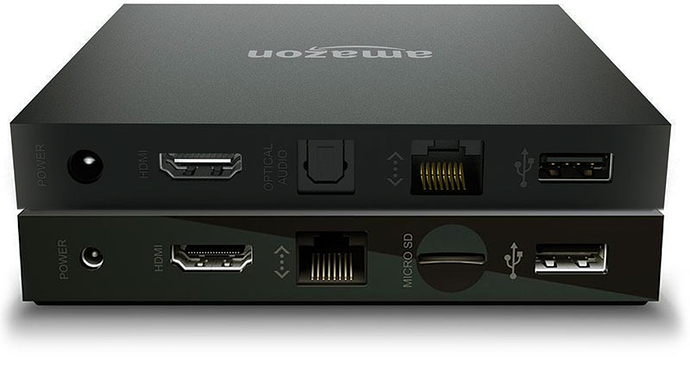