Samsung has just published an update to the Tablo app for 2019 and 2018 Smart TVs running the TIZEN operating system.

If your Samsung Smart TV is set to auto-update apps, it should be there now.

If not, launch the ‘Apps’ screen on your Smart TV then go to > OPTIONS (bottom right corner) > AUTO UPDATE

Samsung TVs made in 2017 and earlier will receive an update soon.

NOTE - The app is still only available in the US at the moment but we hope to be able to bring it to Canadian Tablo users in the future. 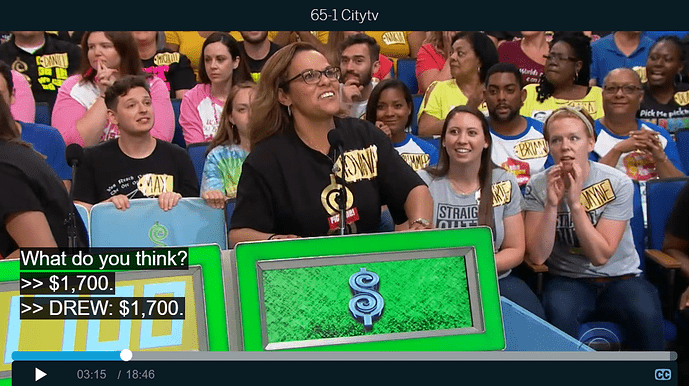 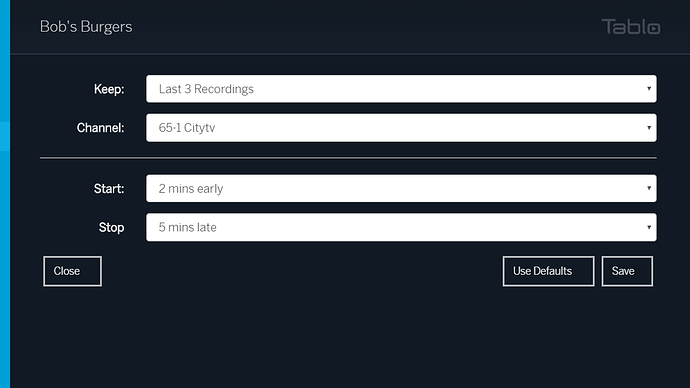 To enable CLOSED CAPTIONS, on your Samsung Smart TV go to SETTINGS > SYSTEM > ACCESSIBILITY -> CAPTION > ON

My favorite is seeing the next to last bidder bid $1 and then the last one says $2.
(at some point, you just want to escort them from the building for the reason “you just don’t get it, do you?”)

I wonder what it was like the first time someone pulled the $1 trick?

@TabloTV Is the Tablo app available yet for new Samsung TVs in Canada? A friend of mine just bought a new Samsung 4K QLED tv and was pretty disappointed to find that there is no Tablo app listed for it. If it isn’t available in Canada is there any timeline for this?

If it isn’t available in Canada is there any timeline for this?

Alas we’ve never been able to support Samsung TVs in Canada. There’s a ludicrous amount of red tape in place that’s keeping us from doing it.

OK, that’s too bad. Thanks for the quick response though.

It is indeed a bummer… Samsung makes beautiful displays but their insistence on keeping TIZEN as their OS is a pain in the you know what.

IMHO, apart from Roku (and even then I wouldn’t), all Smart TVs should lose their smarts.

At least with Roku, Fire TV, and Android TV you have consistent app access and the apps look the same whether you’re on a TV, a stick, or a streaming box.

But yes, if you want the ‘best’ experience, using a separate streaming device and upgrading it semi-regularly is the way to go.

I think you might be overselling the Amazon side. They certainly have had their warts. Though maybe “now” they have stabilized. While I’m picking on Amazon, because it’s worse there and shouldn’t be, the problem with Android based “smarts” is just like with phones… lack of upgrades and deprecations.

So, maybe, just maybe, Amazon has stabilized, but there was a time…

Roku, while they do deprecate, they seem to have the longest generation to generation runtimes… with the exception of their lower end devices (always buy high with regards to Roku).

What the world wants is a totally open source ever upgrading platform that can be utiltized. Unfortunately, the DRM overlords will forever prevent this.

I don’t mind companies having their own software, but the whole Sonos debacle really indicates the need for software to be modular and separate from hardware. I’m not replacing my $1000+ TV every five years because Samsung’s clunky software drops out of support.