I’ve set several shows to record just the new episodes. I’m using the Roku app. I searched for and found Prison Break and selected to record all new episodes. It was a few days later that I noticed that even though the guide showed a new episode coming up, it was not scheduled to record.

I then edited the recording options to record all episodes and immediately the scheduled recordings showed this new episode was to record.

I looked at other shows and found the same to be true. For some shows, the Record All option did schedule old and new episodes. For other shows, only new episodes are scheduled and old are skipped.

What’s going on? It’s like the record setting has a mind of its own.

Hey mate, Prison Break ended a few years ago so it is all reruns. New episodes have a little gray “new” tag after the title on the Roku.

Nope. Prison Break is back on. 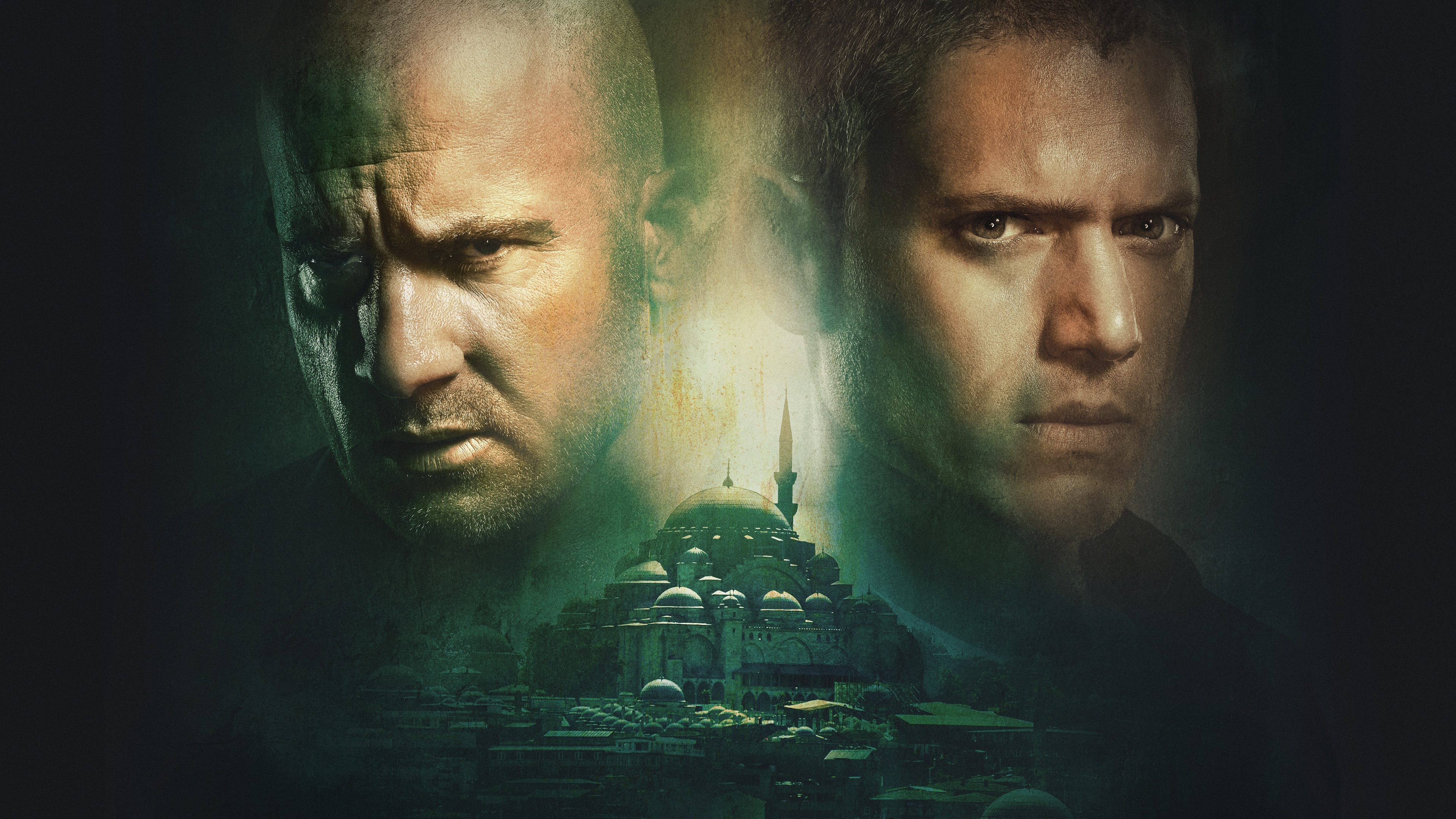 I’ll jump in just to say I have NOT had this specific issue as far as I’m aware.

I’ve been watching Prison Break as well and scheduled it to record new episodes only and it has recorded all of them fine. You are on the latest 2.2.14 firmware, correct?