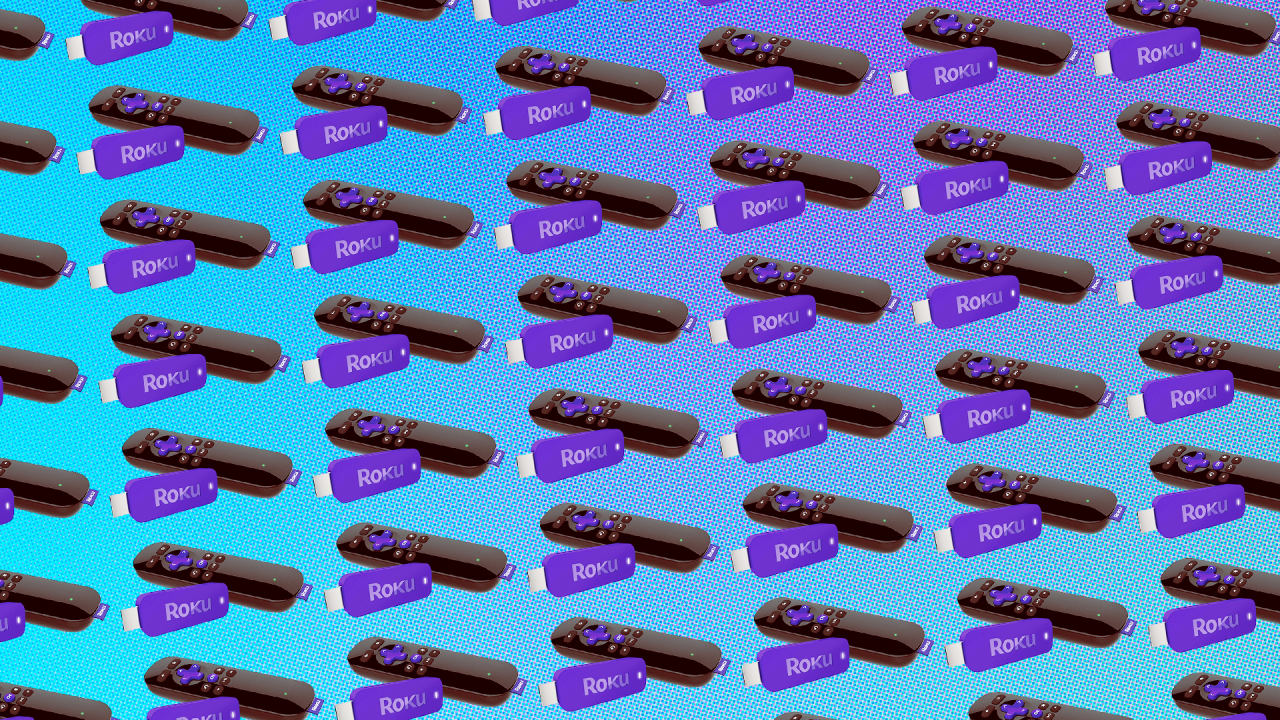 Indomitable little Roku is attacking industry giants on every front it can. But can it remain a living-room fixture over the long haul?

I found this article really interesting. While the Roku doesn’t lead the country in sales, it does lead in most hours streamed and definitely has the most channels.

I also do really like their “neutrality”. You aren’t pushed to Amazon or Google like other devices.

Despite having the FireTv box for several months now, I rarely use it in favor of the Roku. It comes down to apps, and the FireTv just falls short.

To be honest I would use my Roku 3 over the Fire TV if it wasn’t for the poor local streaming playback. Too many issues. Table works well on both devices of course.

Fire TV has Kodi and it plays everything well.

Apple people are funny. They always want the latest and greatest Apple thing… but then they practically never use it. I have friends who have ATV and they simply don’t use it, at least not to the extent that I use our Rokus and Plex. When they see my setup, the want it… but it’s not Apple, so they usually run away like a scared rabbit.

When they ask me what I have, they tell me they can “do all the same things” I mentioned… so… why don’t they? Something doesn’t add up. Maybe there there is a difference between “features” and “practical usable features”.
When given as a list they are the same… but in practice, very different.

I would use my Roku 3 over the Fire TV if it wasn’t for the poor local streaming playback. Too many issues.

That has not been my experience. I stream local content from several different Hard Drives with my Roku using the Roksbox channel and it just works. It was a long time setting up with each episode and each movie having it’s own xml file, but it was way worth it, and there are easier ways to set it up. Roksbox allows a massive amount of customization and the videos always seem to stream perfectly.

I will not take snowcat’s topic too far off topic but I run a Plex server and use the Plex channel. I have content that results in freezing of playback when transcoding the audio. The issue was acknowledged by the Plex developers as how the Roku video player handles HLS streams. The same content plays back just fine on the Plex app on the Fire TV. Here is a thread detailing the issue if interested:

@theuser86, while true I think it only applies to pass-through multi-channel (beyond stereo) sound and not AAC (for example). Just clarifying. HDMI 2.0 will make things cleaner hopefully, but of course, you’ll need to upgrade somehow.

I use my Apple TV most out of all my streamers (ATV, Roku, Fire TV, Shield Console, PS4, Xbox One…yes, I have a problem with collecting streaming devices). The ATV is old and dated, but the user experience is so much better than the others. Right now I’m trying to use my Shield more…but I’m pretty tied in to the Apple ecosystem (purchased Movies).

Ah, I see. I have NO interest in running a server. My electric bill is high enough

I will continue to use portable Hard Drives.

Oh… yes… an existing ATV user is certainly “locked in” in most cases. I just have friends with very little iTunes investment, and maybe that’s their problem (?) It’s like look a shiny ATV… oh… but I don’t want to purchase content for it. Maybe that’s the core problem. If you want free look outside the Apple dome. I mean if you bought an ATV, you should use it even if it means giving Apple your first-born etc. (I love my daughter, so we opted to not go the Apple route).

There are tools that will completely untie your movies from Apple’s ecosystem.