I was one of the first to et Direct TV when it first came out. It had one feature that I really liked. I could enter the name of a program into Scout and it would search the guide for the program forever until it is found. It would put up a notice when a program finally showed in the guide. I could then choose to record it. The search could be for part of a title, an actor, or virtually anything that is contained in the guide data. This general search could be in the top level menu and could simply flash when a match is found. Enter the flashing search and the found item should be flashing. Select the found item to see all of the info for the item. Selecting record or delete should remove it from the search.

I can see where this would be a useful feature.
I want to record the Father Brown series when it come on again. With this feature I could just setup the search and forget about it till the series airs again.
This would really be handy for movies as well.
I’d give a thumbs-up for this idea.

I had no idea that I was addicted to the feature I came close to having withdrawal symptoms when they dropped it after a few years. Requesting/pleading for them to bring it back didn’t help. Even the ability st store a search for a title would be a big help. It appears that the entire guide is stored in Tablo memory which means that searching the guide can be done in the background as a low level function.

I like to watch “The Chase” on ABC, so when it was airing, I scheduled recording episodes of it. Now the season is over, but the program still appears in my schedule, but it has a “-” in the upper left, signifying no upcoming episodes. The nice thing is once the next season airs, it will record them.

I’m just pointing this out since it is probably the closest feature to what you are requesting…and I do agree that your request has merit and usefulness.

Sounds like a Tivo Wishlist search. I have a Tivo and use this all the time, and I agree it would be great if Tablo had this: 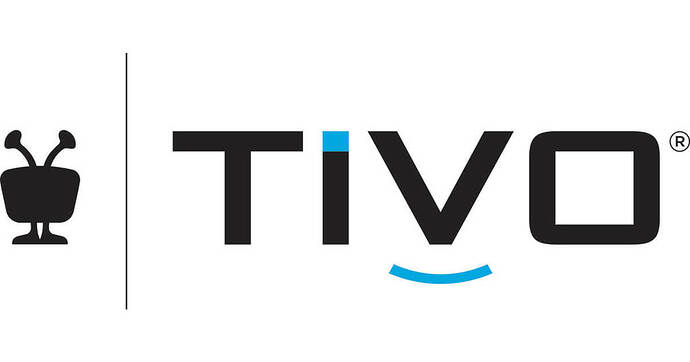 I noticed the feature that you mentioned. The problem is that the program must have been found and recorded at least once before it goes away for this feature to work. The program must be discovered first. As far as I can tell, the mechanism for scheduling recording of a program that is not currently in the guide does not exist in the firmware. Everything else is there.

Not familiar with Tivo. It was called Scout by Direct TV back with their first stb. They dropped the feature with later releases