Many of my recordings are duplicates, not of just the same show (I know how to control that) but actual duplicate recordings made at the same time and on the same channel. It’s not a huge issue, just annoying having to delete the same show twice (or even four times!)

If you are using record all or record new that is what the no dups option does.

But are you sure that the 4 recordings aren’t multiple segments of the original show. Which is what happens when there is a weak signal that cuts in and out.

Good catch! That example does appear to be segments. I should have thought of that. Another example I found was a movie where both recordings were the appropriate length (2 hours, 1 minute), same channel, same time. So there’s that.

Depending on which tablo app you are using maybe it’s a FUBAR in the client side database. You would have to check other clients.

Or maybe it’s Vladimir Putin messing with you

I am having the same issue. I have a two tuner model, so I get two recordings of the same show, completely, not segments. It does not happen all the time, but frequently. I also have a scheduled recording after this show starts, which fails because both tuners are in use. Schedules are done with the paid subscription not manual.

I have been with Tablo since the beginning and have not seen this in the past, so suspect a firmware upgrade issue.

Does Tablo monitor this community or should I open a service ticket? 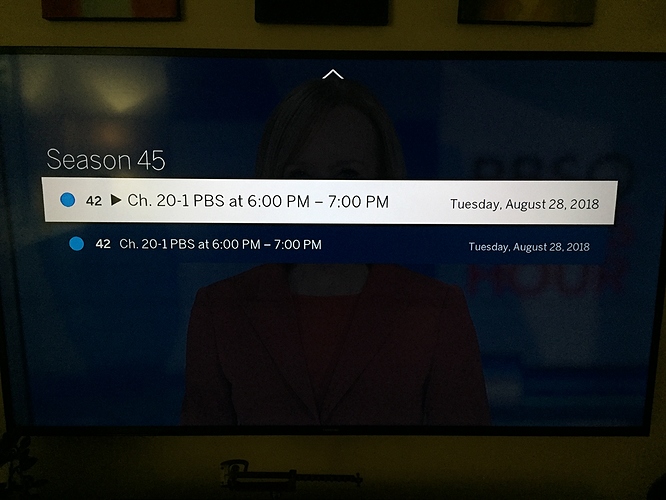 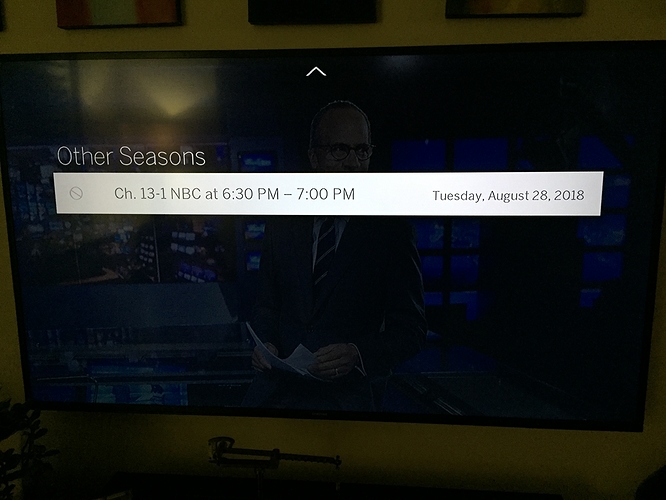 Just sent you a PM with some next steps

Could you please do the same for me? Thank you.

Joe in my case, a different hard drive solved all my issues. There was apparently nothing wrong with the drive, but Tablo didn’t like it for some reason.