It baffles me a bit that these stations are switching frequencies without announcing dates on the channels (at least I’ve not seen anything).

You’ll need to re-scan your Tablo and TVs to pick up the changes.

It baffles me a bit that these stations are switching frequencies without announcing dates on the channels (at least I’ve not seen anything).

By law they do need to broadcast announcements about any repack switcheroos. There’s also a website that lists the schedule for all the upcoming changes. 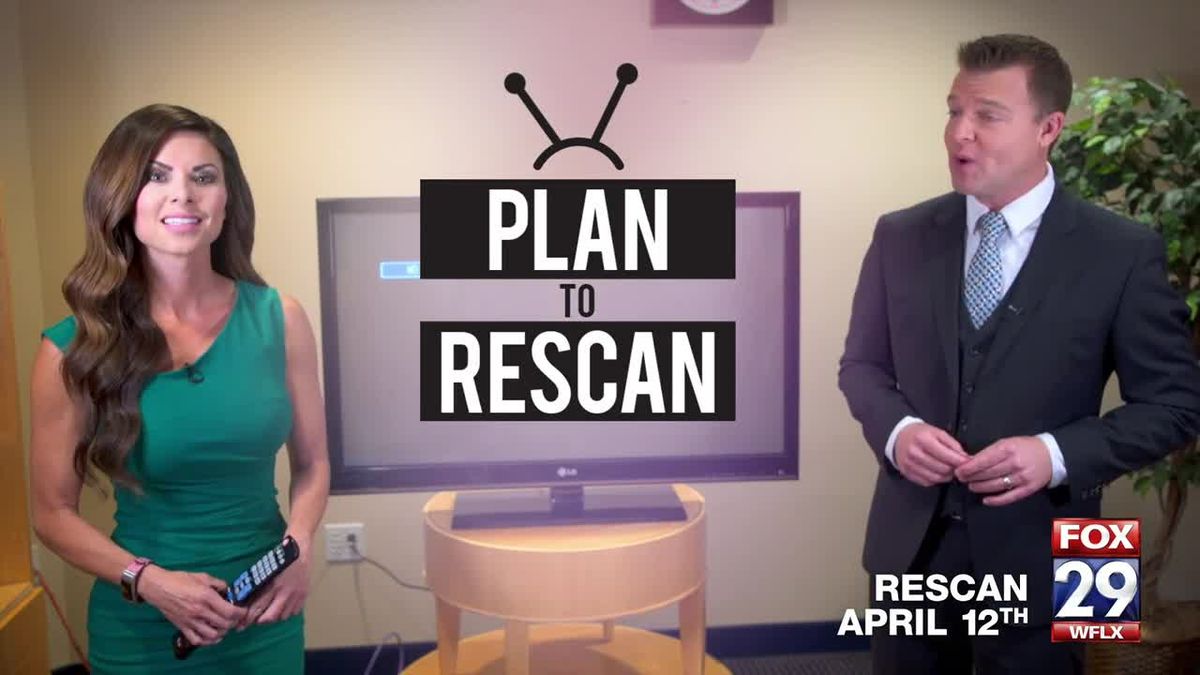 The Next Wave of the Channel Repack Is Underway – Plan to Rescan!

In order to keep watching your favorite Over-the-Air channels, it's time to plan to rescan again!

Yes, I did a rescan yesterday (on my TV)… will do the Tablos as well.

I’ve not found any precise government listings, so I’d appreciate a specific URL. For example,
https://www.fcc.gov/media/engineering/dtvmaps set to ZIP code 75035 lists channels 21 and 27 as moving between “4/13/2019 to 6/21/2019”- that’s not terribly helpful. And, as I said, I’ve not seen announcements on these channels. I did see plenty of notices when KXAS (virtual channel 5) moved last year.

I’ve not found any precise government listings, so I’d appreciate a specific URL.

While it’s still not super precise, they do let you sign up for reminders.

Thanks. That site shows several additional stations moving in Dallas June 21- most are Christian and Spanish channels in this market:
(2), 23, 39, 47 (English, but if I recall correctly, this channel moved a couple of months ago), 49, 55, 58
All on the last day of Phase 3

I am having problems with KDFI 27. I rescanned a few days ago and all I got was “weak signal”. This morning I did another rescan and now I get 2 spanish channels. They are converting channel 21 KTXA as well and same thing this morning - did the rescan and only get weak channels. Called the KDFI Hotline (214-720-3049) but this just a recording. Was able to leave voice mail but not sure I will get a call back. Anyone else have any luck? Thanks Bill

This just keeps getting better and better. I do the rescan. I select the channels I want, then Tablo takes off trying to update the lineup (I did not even select Add Channels), then I get an “unspecified error during the sync process”. Now, after taking some time, it decides to finish. Finally it appears to be working. What did I do to fix it, who knows? Why was it giving me the wrong channels (Spanish) before, who knows? So after spending over an hour, it looks like it is working but man, was that painful!

I did notice that channel 27 went through some transitions this last week. I’ve been recording The Big Bang Theory series.
Seems like on Wednesday (6/19), I got the “weak signal” message. Then on Thursday (6/20), the signal was back, but it was a Spanish channel.

I did my rescan late yesterday afternoon (6/21) and channel 27 seems to be back to normal.
My guess is that the stations were moving their frequencies around ahead of time in preparation for the public rescan on 6/21.

Thanks DrJack. Mine are finally working as well - both 27 and 21. Missed a couple of shows but no big whoop. It did take a few rescans and I had a problem with Cannot connect to Network errors and blinking blue bar on. I had to reboot wireless, router, and Tablo a few times. Once things wer stable, did the rescan a few times. Hoping others will be persisent becuase it finally worked out - just not a smooth transition.