Can't delete a couple of recordings

I’ve got a couple of shows that I’ve deleted however a phantom icon still persists under recordings that doesn’t go away despite the fact the file has been deleted as evidenced by it won’t play if you attempt it.   Any suggestions for how to clear these out?

@7up - Glad this got sorted out. We’re working on an update to the web app that will reduce/eliminate a lot of these cached data issues.

Still seeing this issue on Roku as well as Nexus as well as iOS Tablo app. The phantom icon(s) show up differently on each platform so there is no uniformity across the 3 platforms of the “Recordings”.

I have seen and reported this issue for over 1 year.

The cleanup built into 2.2.6. temporarily helped. Newer firmware still creates these phantoms occasionally. Not a deal breaker, but just so sloppy… 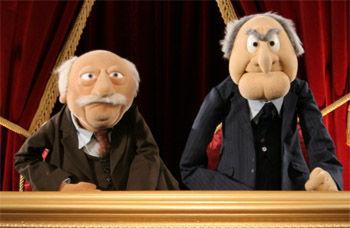 He opened his very first hotel here in Buffalo over 100 years ago, thereby starting the eventual 400+ hotel chain.

“The opening night price was as low as $1.50 for a guest room, leading to the slogan “A Room and a Bath for a Dollar and a Half”. The hotel had a $500,000 line of credit available, but successfully maintained positive cash flow and Statler never used the line of credit.”

Thanks for the much appreciated laugh!

Can you tell me how clearing the browser history/cache fixed the problem? I am having the same issue on one show where the show icon will not delete.

Clearing the cache will get rid of any stale data that’s sticking around, but it sounds like you may have a different issue. Are you unable to delete the show on several Tablo apps? If that’s the case, send our support team a ticket and we can take a look.