It will be a few more years but I works. South Korea is pushing it forward for the next winter Olympics local broadcast. Few off the primer sessions made note of DRM capabilities, uggggg. 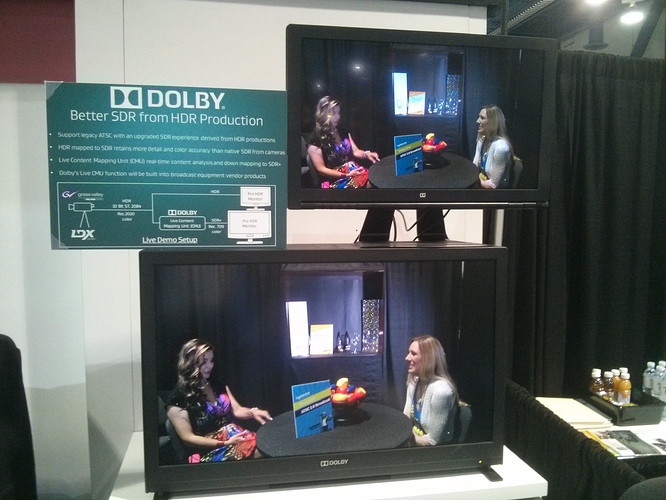 Otherwise the ATSC 3.0 organization would not have ask the FCC for approval.

According to the petition, the FCC would approve the standard as an option for both broadcasters
and receiver manufacturers and for permission to simulcast while the new
standard is being deployed so service to viewers would not be
interrupted—the new transmission standard is not compatible with current
sets.

Dr. Rich Chernock said on Friday’s session that the boot strap was finalized and had been submitted to the FCC. This is going to be a world standard and it will be adopted by broadcasting and viewers a lot faster than ATSC 1 regardless if it is voluntary or not. Just my opinion, all the pieces are in place cameras, encoders, decoders, displays, etc unlike when ATSC 1 was pushed. 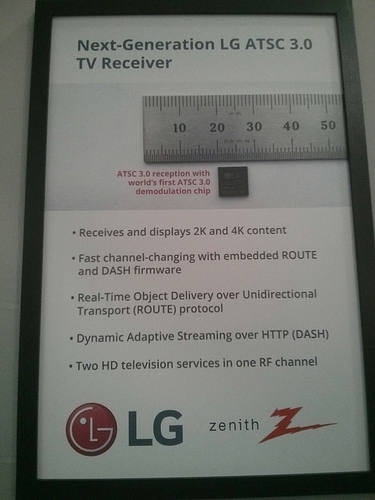 Home antenna to WiFi gateway for ATSC 3.0. Basically Tablo live only. Tablo could pull the IP to DVR it easily.
Working demos as well. 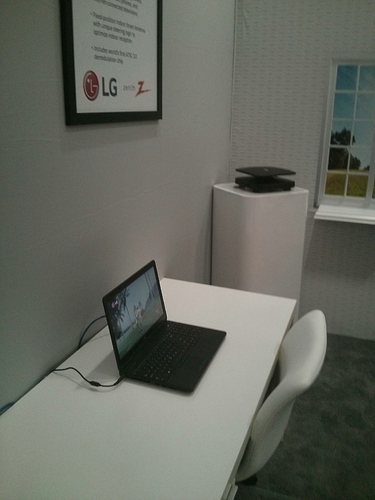