To clarify some details, what is your current model of Tablo?

I think Tablo meant to move the drive itself, not move recordings from one drive to another.

I forgot about that model, my apologies! No way to get the recordings off the drive unless the memory is a separate module that could be removed (and you had any needed adapter).

If the unit was still functional an app like TabloTools could be used to download the recordings to your PC.

Thank you for that information! Do you know which sata drive connector is bult in on the tablo quad? Is it a sata type two or type three connector? I know type three sata hard drives are backwards compatible but speeds are reduced if installed on a type two sata connection.

SATA type II on the QUAD. 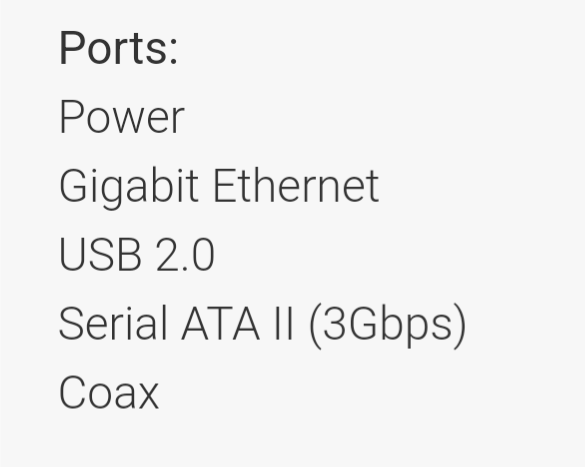